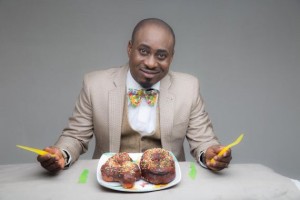 Famous Nigerian comedian, Owen Gee, has revealed what he feels about long engagements.

He states that he feels a woman has the right to kill any man who courts her for more than eight years without the ring.

He used the phrase “Men don’t like to put the ring on it”.

Owen Gee only sanctioned that such a man should be killed using Witchcraft.