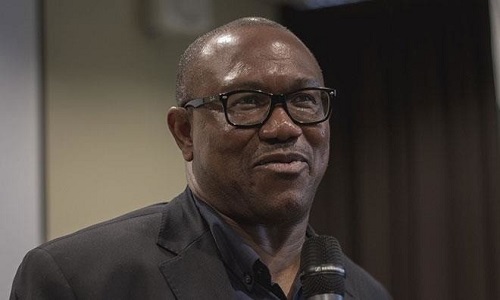 The immediate past Governor of Anambra State, Peter Obi, yesterday decried the inability of Southeast governors to meet and discuss matters of importance to the development of the zone.
Governors in the zone used to meet under the aegis of South-East Governors’ Forum. Mr. Obi, who governed Anambra for eight years before handing over in March 2014, said it was time for Ndigbo to come together and with what he termed “voices of quality”.
The former governor and Peoples Democratic Party, PDP, chieftain also appealed to traditional rulers and members of the clergy in the zone to quickly help to bring the Igbo people together, rather than leave issues affecting the race to politicians alone.
Mr. Obi spoke during a public lecture with the theme “Religion and Culture in Modern Igbo Context”, organised by the Alaigbo Development Foundation (ADF), at the Toscana Hotel, Enugu.
“If governors don’t meet, who will meet? For eight years, we tried it and it worked but since we left, they have not met” he lamented.