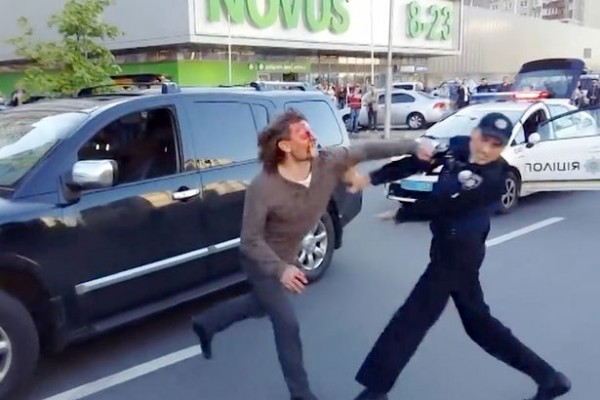 Incredible footage shows the moment a former Olympic wrestling champion took on SEVEN police officers trying to arrest him after being bloodied and pepper-sprayed.
Vyacheslav Oliynyk, who took home the gold for Ukraine in Atlanta’s 1996 Summer Olympics, was reportedly pulled over on suspicion of drink-driving in Kiev but argued with the officers.

A video released by officials appears to show him lunging towards one and then pushing him, only to be given a face full of pepper spray by a second. 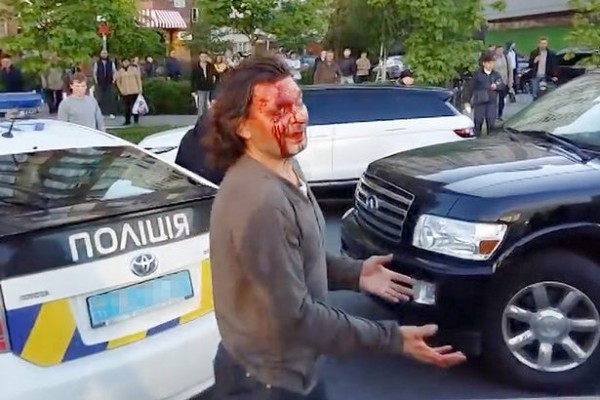 Oliynyk later told local media:
“I’m partly guilty because I did not stop and I was ignoring the police.
“But I am not a criminal. As far as I can see there will be a court hearing and they will punish me somehow because they always do.”
‘However the fact that police let me go home on the same day shows I didn’t do anything that bad.” 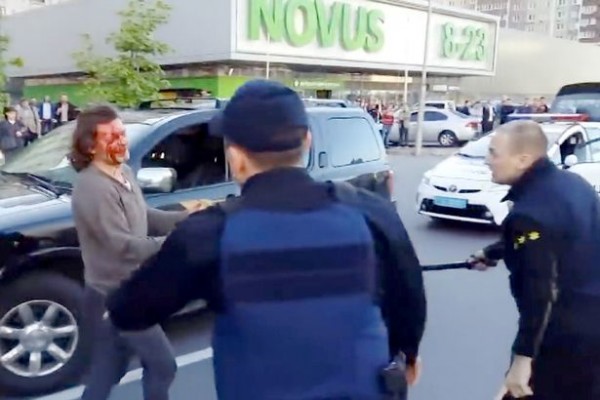 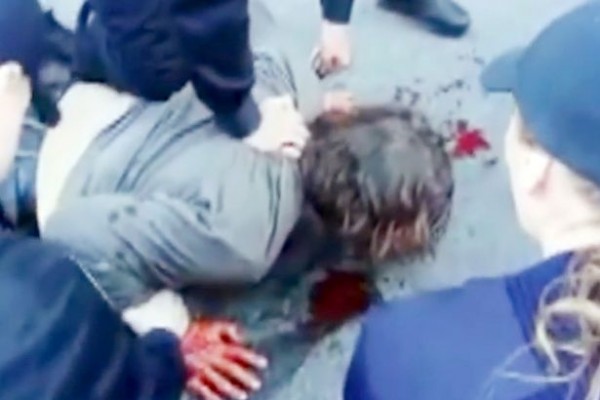 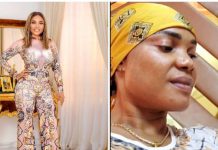 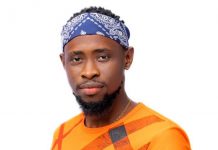 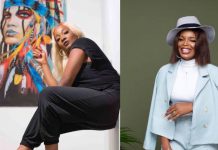