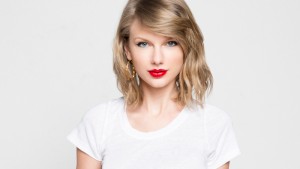 Reports say that police are currently searching for a social media user who threatened to kill Taylor Swift and her friends Gigi Hadid and Cara Delevigne.

The unknown man reportedly tweeted the threats at the top stars. “I will kill some of you,” he said in one tweet. In another, he added, “people gon die they’re gon die die die die!”

“I will kill your friends and I am excited about it,” the messages continued.

“Law enforcement sources tell us they first got the heads up about the cyber threats from director Kyle Newman, whose wife, Jaime King, was also on the receiving end of threats.

Police got a search warrant to comb through Twitter’s records that could lead them to their culprit. We’re told so far cops have not gotten the info they need to close in.”

Other artistes who have been threatened online include Beyonce and Rihanna.