In celebration of the fair-skinned thespian, we bring you 7 things about her you should know… 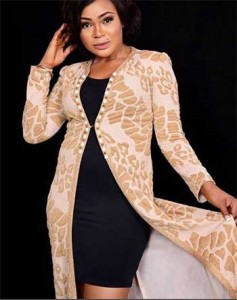 2. She is a native of Adani in Uzo-uwani Local Government area of Enugu state. South East Nigeria.

3. The 29-year-old is a fast-rising Nollywood Actress/Singer/Dancer/Model.

4. She hit the limelight when she played Nkoli in the popular Igbo movie, ‘Nkoli Nwa Nsukka‘.

5. The Nkoli Nwa Nsukka star actress has earlier knocked on the doors of fame in some other popular flicks like ‘Blackberry Madness‘, ‘White Ladies‘, ‘Pinging Ladies’, ‘Open and Close’, ‘Marine Daughters’, ‘Ekaette Goes To School’ amongst others.

6. On the 20th of March, 2016, the Nollywood actress signed the dotted lines to become the brand ambassador of Rapha Juice. 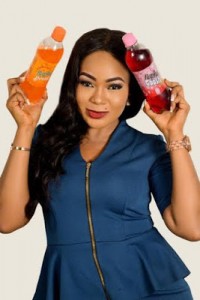 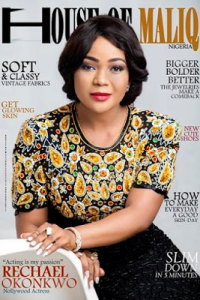 To celebrate herself on her big day, Rachael took to her Instagram page to share these gorgeous photos. 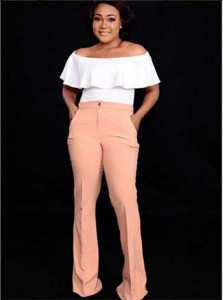 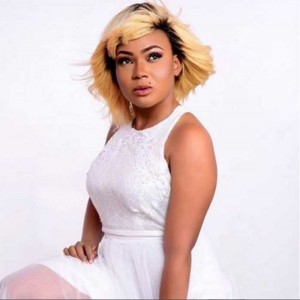