Mavin Records Boss, Don Jazzy, has announced via his social media handle that his fast rising act, Reekado Banks will be dropping his debut album this year. 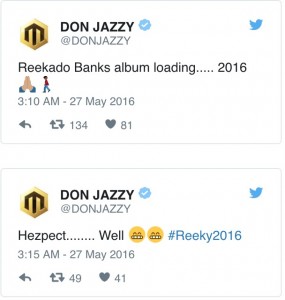 Recall, Reekado Banks had ushered us into 2016 with controversy after winning the Headies Next Rated award 2015 over Lil Kesh. The highly publicized beef was the first among many others that has characterized the year. 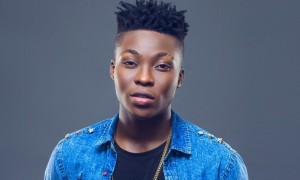 Reekado’s breakthrough came during a Mavin Records audition where he was chosen out of over 5,000 hopefuls.
Since then, the dreadlocked act, now popular for his hit songs, “Katapot” and “Oluwa Ni” credited this triumph to God. In his words, “There is no amount of sacrifice that was enough to get me something this big.”