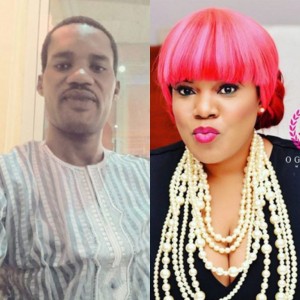 Seun Egbegbe, who has constantly been blasting Toyin Aimakhu, has something new to say.

The former boyfriend to the Yoruba actress has now come out to apologize.

Seun also now praised Toyin Aimakhu and advised producers and directors to work with her.

“I hereby regret any inconveniences i might have caused Toyin Aimakhu. she’s is an A-list actress, anyone who wants to do business with her should deal with her as a celebrated artist. I wish her the best…”