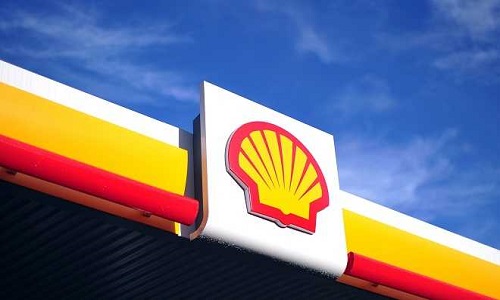 The activities of the Niger Delta Avengers, a new militant group in the oil-rich region, have forced Royal Dutch Shell to evacuate most of its staff from its production facility, Eja OML 79.

Shell evacuation was carried out by three helicopters weekend. The evacuation saw 98 key personnel airlifted by helicopters from Eja OML 79, run by Royal Dutch Nigerian subsidiary, Shell Petroleum Development Corporation, SPDC, where production of 90,000 barrels of oil per day has been halted.

Some staff of Shell Nigeria Exploration and Production Company, SNEPCO working at the Bonga field close to the Eja OML 79 were also said to have been evacuated.

Last week, the Niger Delta Avengers blew up Chevron Valve Platform in Abiteye, Warri North Local Government Area of Delta State. They had earlier in the year, blown up pipelines in the state.