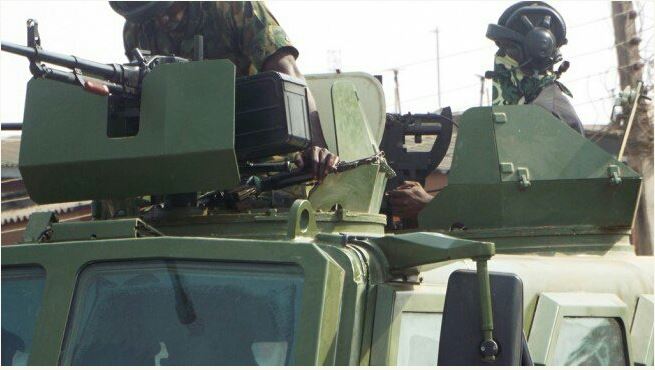 Isa Ado, spokesman of Operation Pulo Shield – the joint force in the Niger Delta – on Tuesday said many militants were killed during an exchange of gunfire with soldiers in Bayelsa state.

Ado said a combined team of suspected militants and sea pirates, attacked his men in Foropa, a community in Southern Ijaw local government area of the state.

He said three soldiers were killed in the incident, revealing that troops had been stationed in the community since 2010.

“The location came under fierce attack and three of our soldiers, who were hit by bullets, died on their way to the hospital,” he told NAN.

“There were so many casualties on the side of the militants, but we cannot precisely know the number.

“The morale of the troops remains high and the sacrifices of these soldiers shall never be in vain; we remain resolute in our determination to stamp out oil theft and illegalities in the Niger Delta region.

“These soldiers gave their lives for peace in the Niger Delta.”

The defence headquarters has threatened to crush militants who have renewed attacks on oil installations in the region.