These aren’t the easiest of days for the National Youth Service Corps. The NYSC postponed the mobilization of corp members scheduled for the Batch A Stream 2 batch indefinitely citing a lack of funds.

The NYSC has also reportedly failed to pay outstanding allowances to some corp members, resulting in a protest at its Surulere secretariat in Lagos on Wednesday.

Graduates fed up of NYSC’s inevitable delay have organised a protest at the Ikeja secretariat of the NYSC demanding that the NYSC provide a date for the deployment of stream 2 corp members. 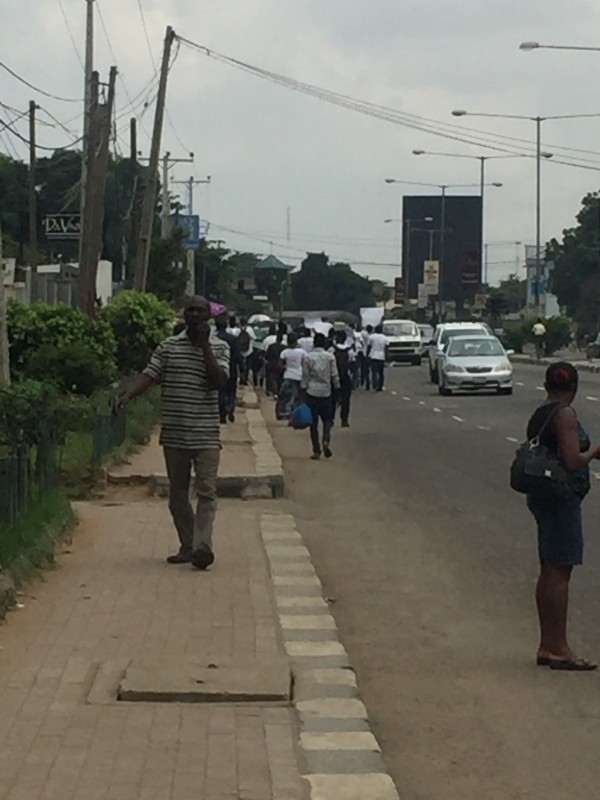 Certain section of Nigerians have called on the Federal Government to scrap the scheme seeing as it can hardly afford it. Nigeria is in the grip of a severe economic recession even as the minister of Transportation, Rotimi Amaechi claimed on Tuesday that there was no money to run the government.