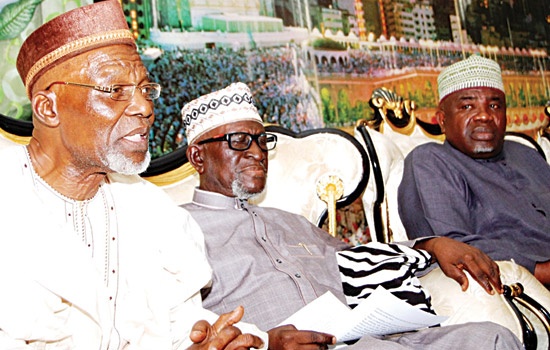 On this day in 1953; During Muslim-Nationalist riots for independence in Nigeria; at least thirty-two people were killed.
Also on this day in 1903;The British High Commissioner to South Africa proposed that educated and prosperous non-Whites should be allowed to vote in local elections throughout South Africa (as is the currently the case in the Cape Colony).
Equally on this day in 1904; The infamous Moroccan bandit, Raizuli, kidnapped an American citizen, Ion H Perdicaris.
On this day in 1956; The members of a nineteen-strong French were discovered hacked to death in the mountains between Algiers and Constantine. This was the latest in a series of such acts by Arab nationalists protesting against French rule in Algeria.
On this day in 1989; Zambia’s security chief Alex Shapi said in Lusaka that the ANC had begun disarming guerrillas in that country after five people had died in ANC shootings during the past month.
On this day in 1994;Military observers returning to the Rwandan countryside reported ethnic killings of at least 200 000.
And on this day in 1999;Sierra Leone’s government and the country’s rebels agreed to a cease-fire to end seven years of savage fightin
AdvertisementABUJA DOCTOR REVEAL THE UNIQUE WAY TO PERMANENTLY CURE WEAK ERECTION, SMALL AND SHAMEFUL MANHOOD AND INFERTILITY ISSUES WITHOUT SIDE-EFFECTS WITHIN SHORT PERIOD!! DON'T BE A VICTIM!! Click Here for More Details