The Attorney-General of the Federation and Minister of Justice, Abubakar Malami stated over the weekend that the government of the United Kingdom has agreed to return the funds stolen from Nigeria. 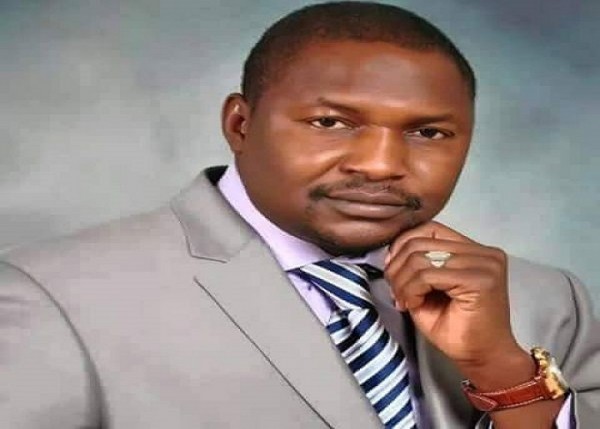 Malami made this revelation upon his return from the United Kingdom on Saturday after a two-day International Anti-Corruption Summit.

The minister said the UK expressed commitment towards returning Nigeria’s looted funds during a bilateral meeting between the two nations.

He said though there was no estimate of how much of the Nigeria’s funds stashed in the UK, but “it has been compiled for certainty.”

Malami said apart from the meetings which Nigeria had with the UK, there were no other bilateral talks between Nigeria and other nations.

He said, “There was no sideline talks as such, but then there has been a bilateral meeting, other than the conference, in which express commitment has been shown by the leadership of the UK towards the idea of loot recovery.

“The UK has shown extra commitment apart from the resolution that was unanimously passed at the conference. Nigeria was treated as a priority in terms of execution of such commitment,” he told Punch.

“This is not something that we are exclusively in control of, but honestly there is a great goodwill and great commitment working mutually. So, very soon, Nigeria will start reaping the benefit,” he said.

A 34-paragraph communique issued at the end of the London conference was captured under three sub-themes – “Exposing corruption; punishing the corrupt; and supporting those who have suffered from corruption and driving out corruption.”

Repatriation of proceeds of corruption to the victim nation is part of the resolution reached at the conference.

The communiqué read in part, “The proceeds of corruption should be identified, seized, confiscated and returned, consistent with the provisions of UNCAC. We will continue to strengthen our legal frameworks for asset recovery. We will work together to enforce confiscation orders across borders including, where legal systems allow, administrative freezes, non-conviction-based confiscation orders or unexplained wealth orders. We will ensure that we have the authority to take prompt action, where possible, in response to requests by foreign countries to identify, freeze, seize and confiscate the proceeds of corruption.

“We will afford one another the widest measure of cooperation and support, applying the provisions of UNCAC and other relevant international instruments or mechanisms to which our countries may be a party to.

“We recognise that resolving complex asset recovery cases is assisted by partnership and cooperation between requesting and requested states.

“Recognising the importance of strong political commitment and interaction, and building on the experience of existing regional fora, we welcome proposals for a Global Asset Recovery Forum to be held in 2017, co-hosted by the United States and United Kingdom, with support from the joint World Bank and UNODC Stolen Asset Recovery Initiative (StAR), which will focus on assistance to Nigeria, Ukraine, Tunisia and Sri Lanka. We will also support a broader use of the global and regional asset recovery inter-agency networks to obtain investigative and legal assistance in tracing and freezing the proceeds of corruption.”