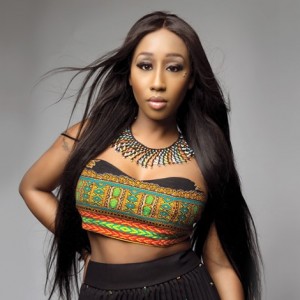 Speaking to Elle South Africa, the 31-year-old singer disclosed that her debut album will be out before the end of the year. According to her – “We’re looking at a third quarter (of the year) release.”

“My album is called Safari which is Swahili for a journey or to travel. Musically, ascetically, fashion wise and sound wise, they are all in sync with my life experiences through travel.

I found myself on Safari. The project literally sums up my life…

This is my first album ever, and I’m so hyped about it. I needed people to understand the type of artist I am, so I released several singles in several different regions that ended up being hits.” Kimani said.

On her plans to have an album launch in 3 African countries namely South Africa, Kenya and Nigeria, the cross-over artist said:

“I will have three album launches in these three countries and possibly a few in between, because that is another way of legitimising the soul of the record.

I have always been an advocate for us Africans to take advantage of our continent the way Americans or Europeans take advantage of their space and use it to thrive and become better brands and business people.” the singer concluded. 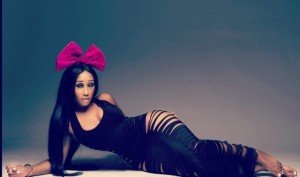