Nigerian singer, Waje slipped her curvy body into a sizzling red jumpsuit for her performance at the recently concluded Africa Day concert in Johannesburg, South-Africa. 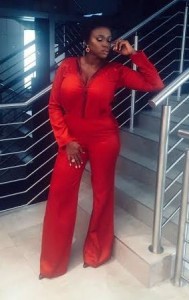 The singer stunned in a red Samuel Noon jumpsuit as she delivered an electrifying performance at the concert broadcasted all around Africa.

The highlight of the night was her performance alongside the legendary Zimbabwean musician Oliver Mtukudzi of his evergreen single ‘Neria’. 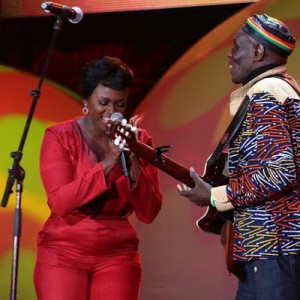 Back home, Waje and her daughter Emerald teamed up for Vanguard Allure’s Children’s Day Special Edition. 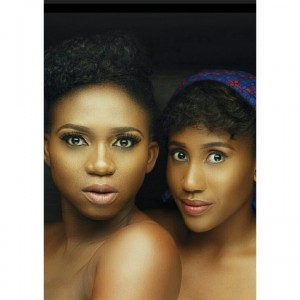 The mother and daughter spoke tough from different sides of the divide; Waje – a songstress and a single mother doing everything in her power to provide for her daughter and Her Daughter Emerald speaking candidly on what it’s like to be the daughter of an A-list celebrity. 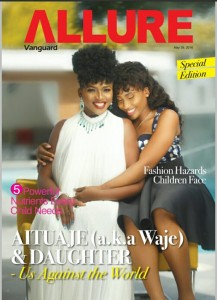