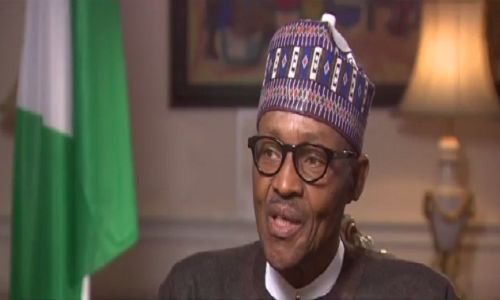 President Muhammadu Buhari on Monday justified his decision not to “talk too much” on the recovery of looted funds by his administration in a nationwide address on Democracy Day and one year anniversary in office on Sunday, May 29.
The president received flaks from a cross-section of Nigerians for reneging on an earlier promise he made to give full account of recovered asset looted by former officials.
Speaking when he hosted State House Correspondents to a luncheon at the New Banquet Hall of the Presidential Villa, Abuja, earlier today, Mr. Buhari said if he begins to divulge the details of recovered looted funds, “technicalities” will set in and make his government recover less than what it intends to recover.
He, however, said his government was still trying to get the cooperation of the international community on the recovery of the stolen assets.
President Buhari, who noted that his administration had to do this (not talk too much) “with a lot of respect to the judiciary”, said “We can’t go out and talk too much. We have to allow the judiciary to do their work. We give them the facts, the name, country, bank account. If you talk too much, technicalities will come in, then, we will realise less than what we want to realise”.