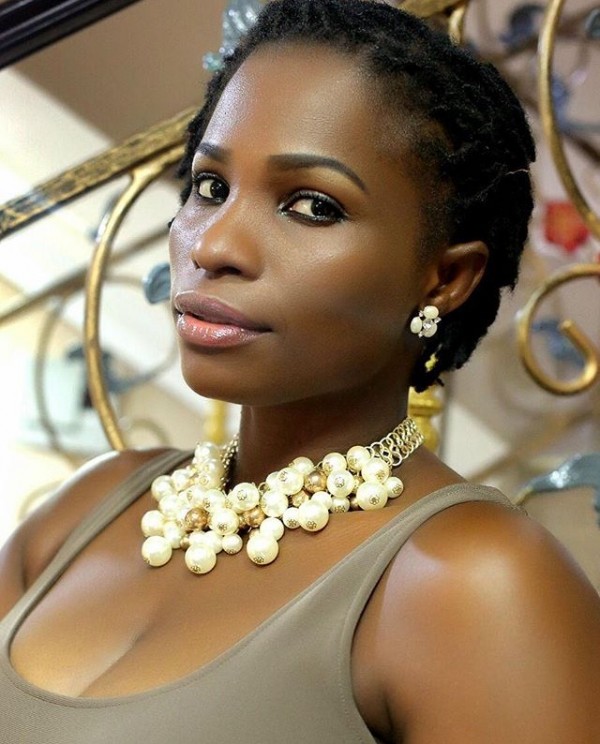 To celebrate the moviemaker, here are 15 things to know about the proud mother of three.

*She was born Blessing Ibiang Effiom into a family of eight in Port Harcourt, Rivers state.

*She attended university of calabar where she graduated from the department of Theatre Arts in 2001.

*While waiting to participate in the national youth service program, Blessing worked in the banking industry for 6 months before joining the glamour industry as a model.

*Her model career began with the Silverbird International Fashion show, shortly after, she won THE ECOWAS BEST MODEL competition in 2002. 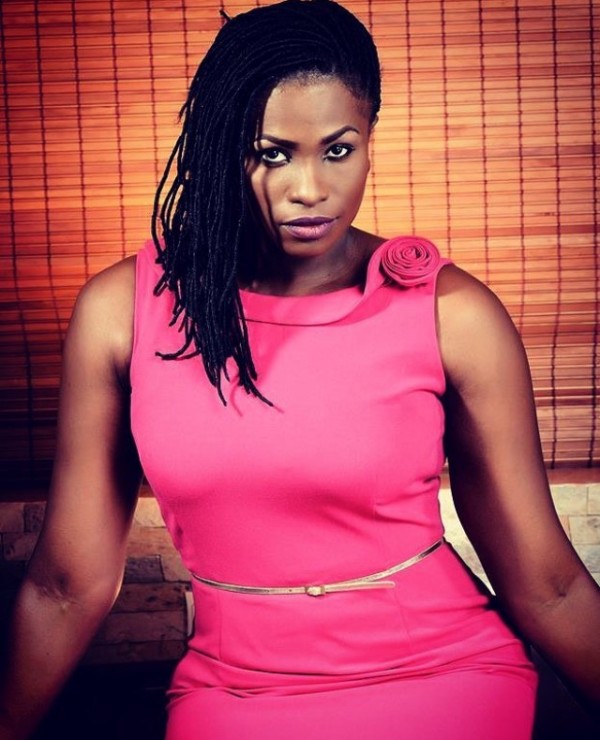 *Through that win, Blessing got plunged into the world of international modeling and in the process she settled in Cape Town, South Africa. She has featured in several television commercials in the United States, United Kingdom, France, Ireland, South Africa and other places for big time products like Investec Bank, America Next Top Model, Smart Car, and Snickers Chocolate.

*After a while, Blessing got bored of just being a pretty face and the body of some product or brand. She began questioning her choice of career and went straight into action by enrolling at the City Varsity film school, Cape Town, South Africa, where she studied script writing and production. 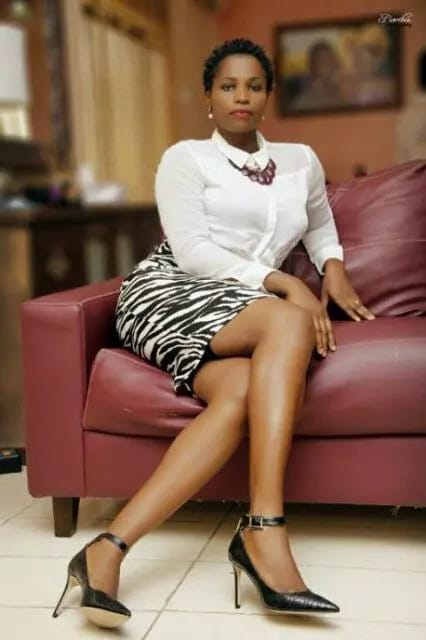 *Her first professional fee was N8,000 in the movie Bleeding Heart, where she did four scenes as a barmaid to Ngozi Nwosu.

*Her journey into the beautiful world of film making began after graduation, when she decided to indulge fully in writing, producing and starring in her own works. 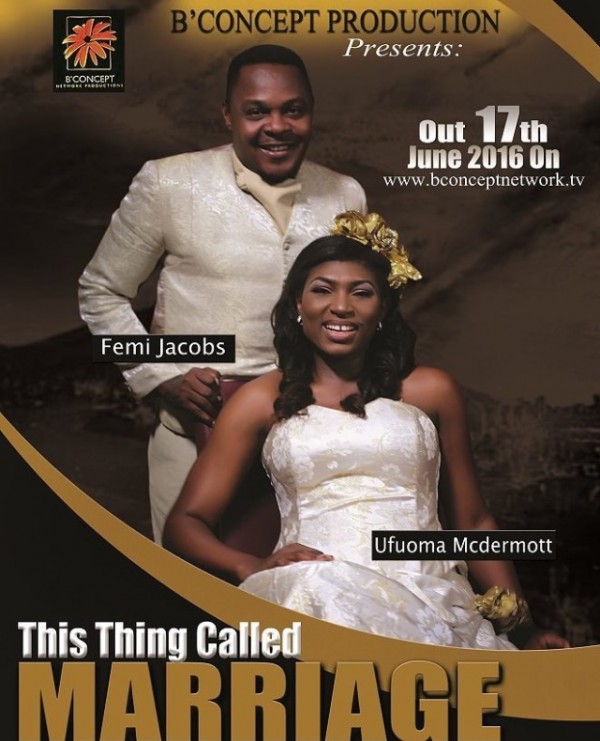 *She is the C.E.O of B’Concept Network Productions and producer of popular movies like ‘Two Brides and a Baby’, ”This Thing Called Marriage’ , ‘One Room’ and ‘Lekki Wives‘ drama series. 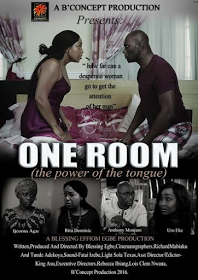 *Blessing wrote scripts, produced and has featured in her own films including Before the Vow, After the Vow, African Queen, Working the Lane, The Rivals, Survivors and the TV series, Disclosures.

*As a writer/producer, ‘Before the Vow” gave her the breakthrough in Nollywood. 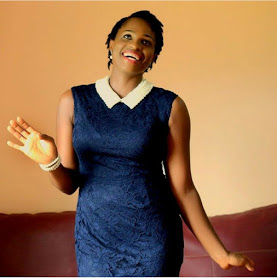 *This year marks her 13th year in Nollywood.