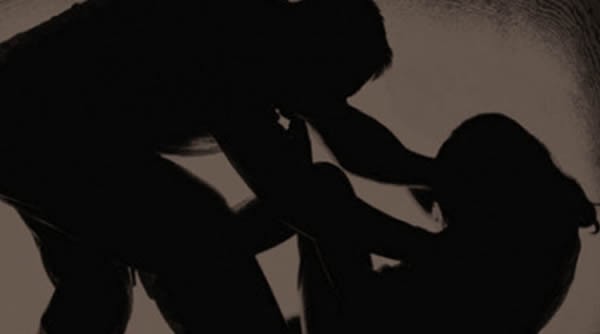 An Indonesian court has sentenced a 16-year-old boy to 10 years in prison on Thursday over the rape and murder of a woman.

The boy, who reportedly acted with two other men, was found guilty of killing the 18-year-old woman by assaulting her with a hoe after raping her in a dormitory outside Jakarta in May.

The other two suspects, aged 24, will face trial later.

The father of the convicted boy said he would appeal, saying his son was at home when the crime took place.

“Even if it’s only a day in prison, we will appeal, let alone 10 years,” his father Nahrudin said.

It was the second rape and murder case in Indonesia to attract nationwide attention this year.

Last month, a court on Sumatra Island sentenced seven teenagers to 10 years in prison each for raping and murdering a 14-year-old girl in April.