Three persons have been arrested by the police in Niger State for allegedly sponsoring some hoodlums to boo Governor Abubakar Sani Bello at the polo field Minna during a polo competition that took place last week. 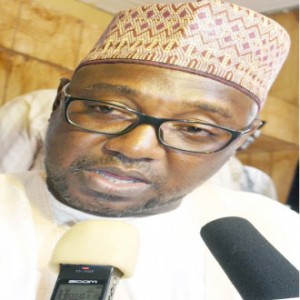 LEADERSHIP gathered that some hoodlums launched a verbal attack against the governor when he rose to present trophy at the end of the competition .

It was learnt that the incident was viewed from government circle as pre-arranged by the opposition to embarrass the government, as the immediate past governor, Dr Muazu Babangida Aliyu and Adamawa State governor, Alhaji Bindow were also at the event.

The security agents then moved in to apprehend the unruly youth and their alleged sponsors for embarrassing the governor .

The police public relation officer (PPRO) in charge of the state police command, Bala Elkana, confirmed the arrest of the three persons, saying investigation was ongoing to ascertain their level of involvement.