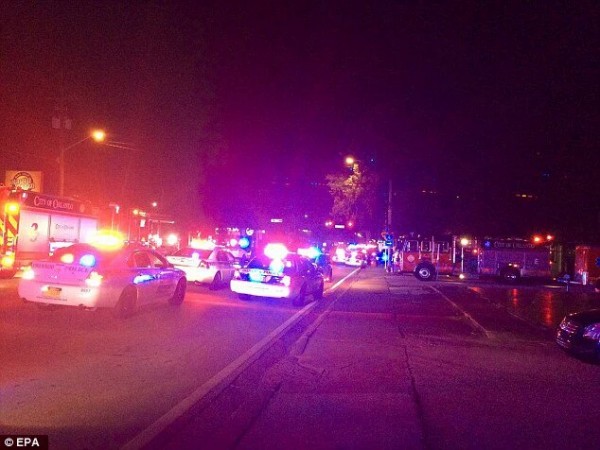 An attack on Pulse nightclub by a gunman has left at least 50 people dead, officials say.

The incident took place in Orlando, Florida and began on Friday night as the gunman eventually took hostages.

The gunman who has been confirmed dead in the aftermath of the attacks reportedly wore an explosive belt.

At least 42 people are also reportedly injured and have been taken to hospitals.

The motive of the shooter remains largely unknown but he has been identified as 29 year old Omar Saddiqui Mateen.

The FBI has become involved amid speculation that the suspect had terrorist leanings.