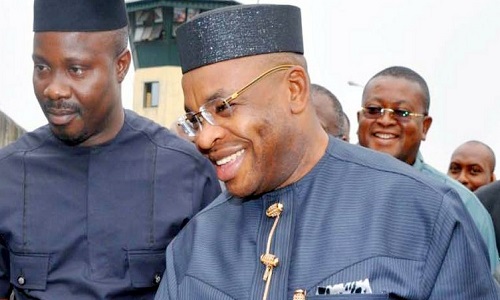 Speaking to correspondents at Government House in Uyo, the State capital on Tuesday, Emmanuel praised the Federal Government for providing such important lifeline, which he said would help states to fund their development programs.

He explained that the loan is not a bailout for the payment of salaries or pensions but a financial lifeline to support states fund their development projects as contained in their budget.

However, he said his administration was yet to decide whether Akwa Ibom State will take the loan.