The ongoing divorce case between celebrity couple Johnny Depp and Amber Heard is getting messier by the minute. Just a few days after filing a restraining order against 52 year old Johnny Depp, Amber Heard went public with claims that her estranged husband physically abused her severally.

She has shared pictures from an incident which reportedly took place in December 2015 showing bruises on her face and her lips. 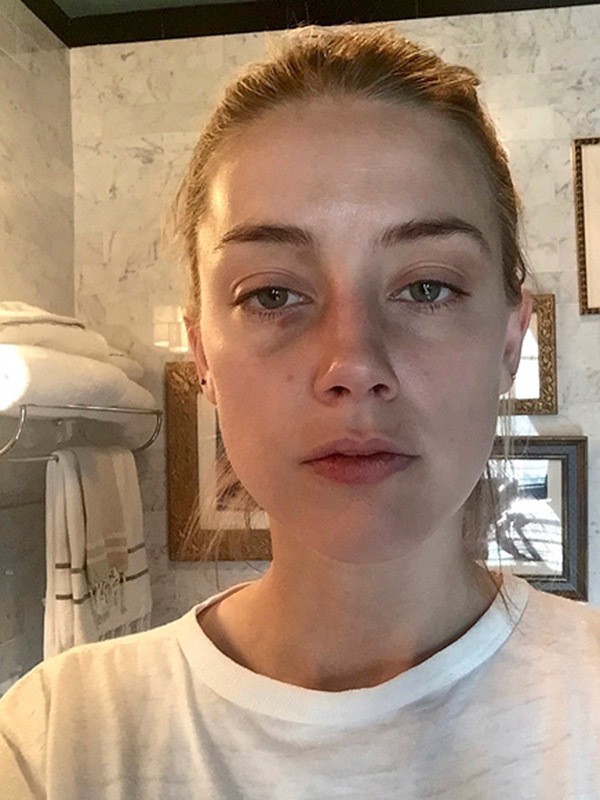 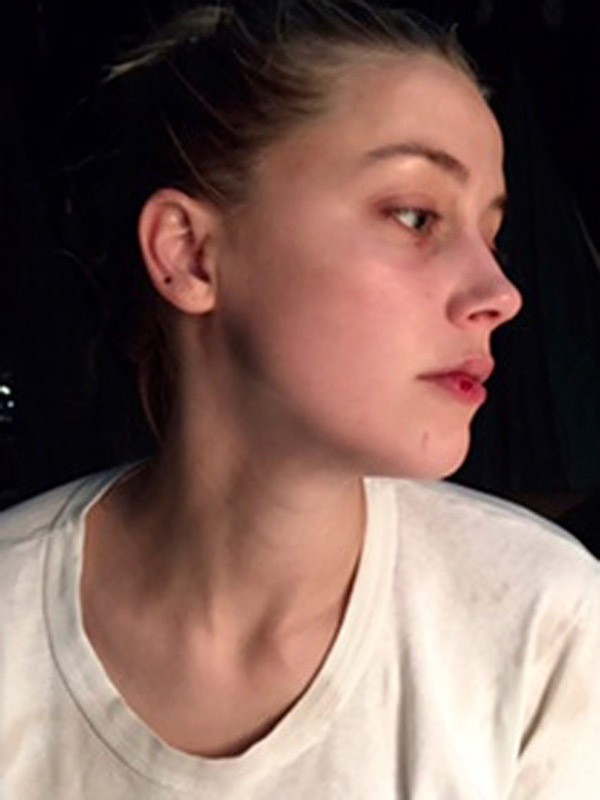 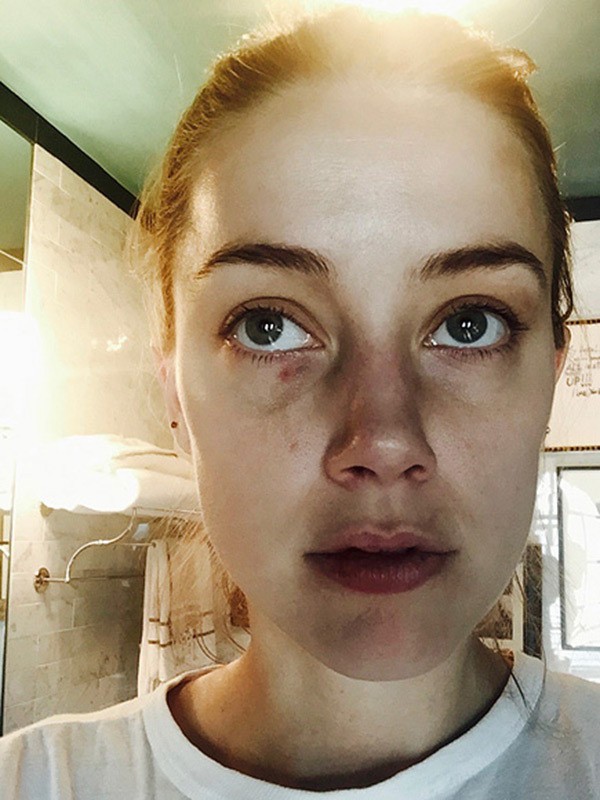 Amber Heard said in an interview that Depp attacked her following a fight in December and at some  point tried to smother her with a pillow.