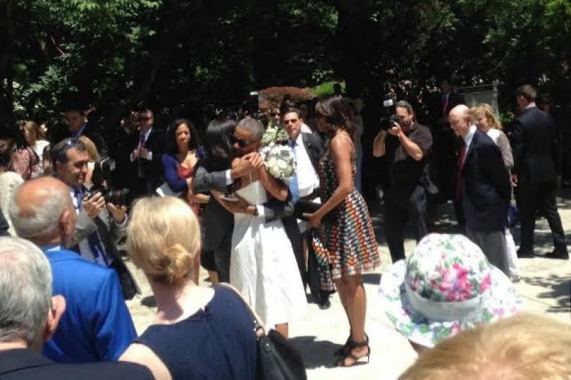 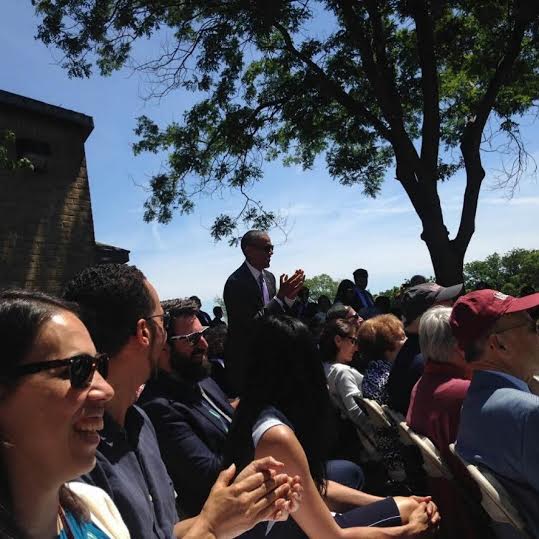 According to Washington Post, the president was earlier asked to speak at the commencement ceremony, but he politely declined the offer, hoping to just blend into the crowd and enjoy the ceremony. And that’s exactly what he did, taking a seat with the other family members of the private school graduates and watching the entire ceremony, before going on to hug her. The media was however barred from attending. 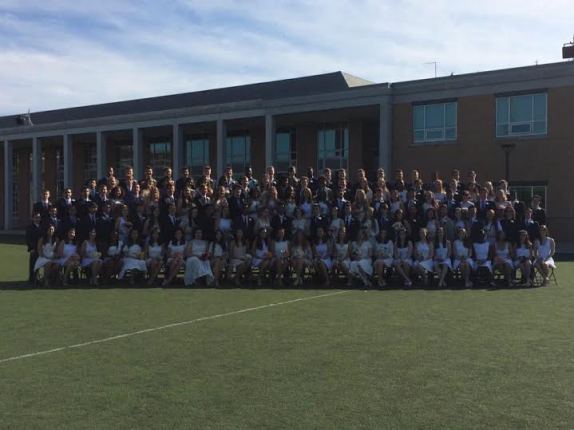