After starring as Batman in the recent Batman v Superman: Dawn of Justice film, along with Henry Cavill as Superman and Jesse Eisenberg as Lex Luther, Ben Affleck has revealed plans to create an original story for a solo Batman movie. 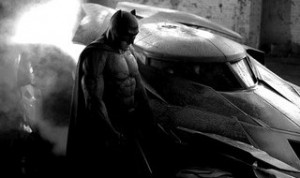 In a recent interview during the press tour of Batman v Superman: Dawn of Justice, the 43-year-old actor seemed to quash rumours that the story will be based upon the ‘Under the Red Hood’ comic book storyline.

“I think what I would do, what I probably would do, is in some ways what Zack [Snyder] did with [Batman v Superman], which is to borrow certain things from the great comic books, but create an original story around it,” he explained.

“I wouldn’t want the fans to already know the story and be familiar, but I would borrow, steal great things that have been done before in the comics.” He said. 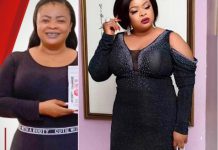 Dayo Amusa Responds To Trolls Who Body Shamed Her 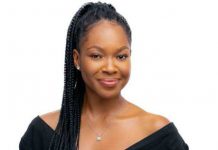 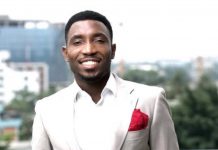