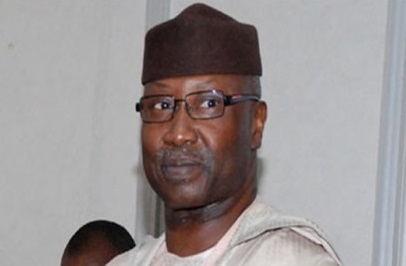 A new Managing Director of the National Inland Waterways Authority (NIWA) has been appointed. He is Mr. Gida Mustapha from Adamawa State.

His appointment was announced yesterday in a statement by the Secretary to the Government of the Federation (SGF) Babachir David Lawal.

“Mr. Mustapha is a lawyer with extensive experience in both private and public sectors in management positions. The appointment is for a term of four years in the first instance”, said the statement signed by the Director of Press in the Office of the SGF, Mr. Bolaji Adebiyi.

The new NIWA boss was a deputy national chairman of the defunct Action Congress of Nigeria (ACN); one of the legacy parties that formed the governing All Progressives Congress (APC).