Adeniyi Ademola, justice of the federal high court in Abuja, has adjourned a suit challenging the veracity of the academic credentials of President Muhammadu Buhari indefinitely. 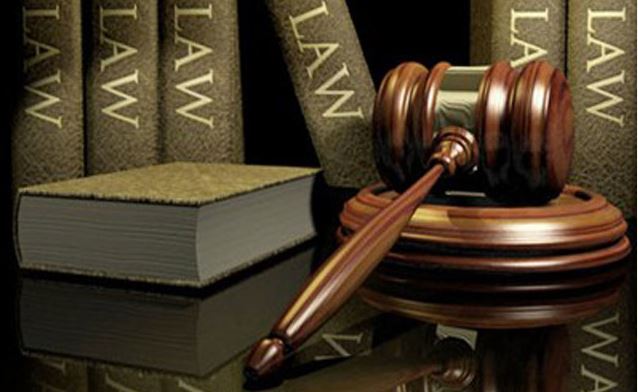 In his ruling on Thursday, Adeniyi said that the case was being adjourned indefinitely, following a notice of appeal filed by the president.

On Wednesday, Buhari had appealed against a previous ruling of the court dismissing his preliminary objection to the suit filed by Nnamdi Nwokocha-Ahaaiwe, an Abuja-based lawyer.

The bottom-line of Nwokocha’s suit is that Buhari was not qualified to run for president because he did not possess the minimum qualification to run for the office.

He is alleging that Buhari did not sit for the Cambridge West African School Certificate (WASC) in 1961.

In the amended motion on notice before Justice Ademola Adeniyi filed on Monday, Ahaiwe is seeking an order of the court invalidating the candidature of Buhari in respect of the 2015 general election.

The lawyer also wants the court to order the Independent National Electoral Commission (INEC) to withdraw the ‘Certificate-of-Return’ to Buhari and issue a fresh one to former president, Goodluck Jonathan, who came second in the election.

Ahaiwe’s pending suit filed in the court in 2015 is contending that the president does not possess the minimum constitutional requirement of a primary six certificate or a West African School Certificate.