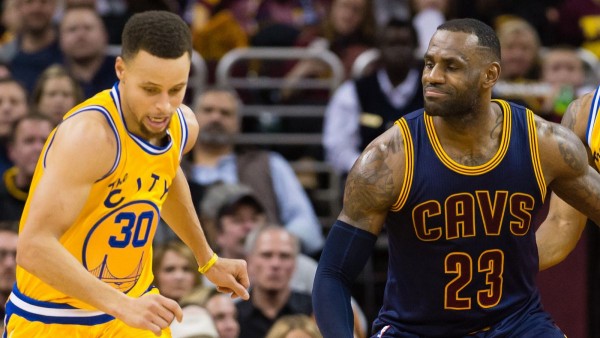 Despite being 3-1 down at a point in the NBA finals, the Cleveland Cavaliers managed a comeback.

They are the first team in franchise history to win an NBA title after going 3-1 down.

The Cavs had Lebron James and Kyrie Irving to thank for winning games 5 and 6 in order to force a crucial winner takes all game 7.

In the end two time MVP, Steph Curry and the Golden State Warriors were defeated 93-89 in a loss which is sure to hurt.

Lebron James was voted Finals Most Valuable Player as the he secured a triple double in game 7.

“I’m very thankful that I have a guy like that that’s leading our team that I can continue to learn from. And when my time does come of being able to lead a franchise and see the landscape of how it’s supposed to be composed, I watched Beethoven right now of LeBron James compose a game.

“He had a freakin’ triple-double in Game 7 of an NBA Finals game. There will still be naysayers, but I know it doesn’t matter to him. It doesn’t matter to me. All that matters is we’re champions and our whole team is etched in history.”

Lebron said after the game, “I came back to bring a championship to our city. I knew what I was capable of doing. I knew what I learned in the last couple years that I was gone, and I knew if I had to — when I came back, I knew I had the right ingredients and the right blueprint to help this franchise get back to a place that we’ve never been. That’s what it was all about.”