The Makoko Floating School in the Yaba area of Lagos State,  collapsed on Wednesday after a heavy rainstorm.

The three-story high building, which was designed by Nigerian architect Kunlé Adeyemi, in collaboration with the Makoko Waterfront Community and completed in March 2013, had received global recognition, including the Design Museum’s Design of the Year Award. 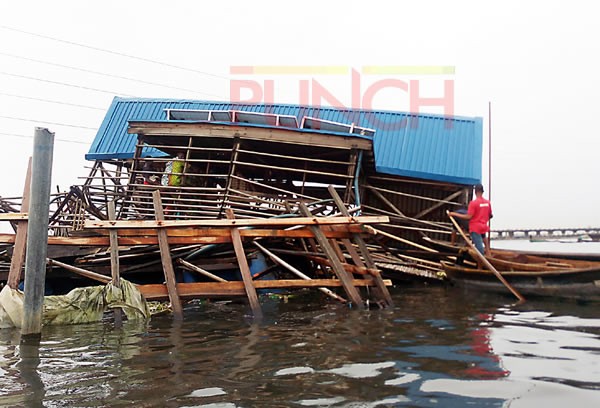 On April 20, 2015, the Lagos State Ministry of Physical Planning and Urban Development announced that the school may be incorporated into a regeneration plan for the entire Makoko community.

Makoko was established in the 18th century primarily as a fishing village with structures constructed on stilts above Lagos Lagoon. 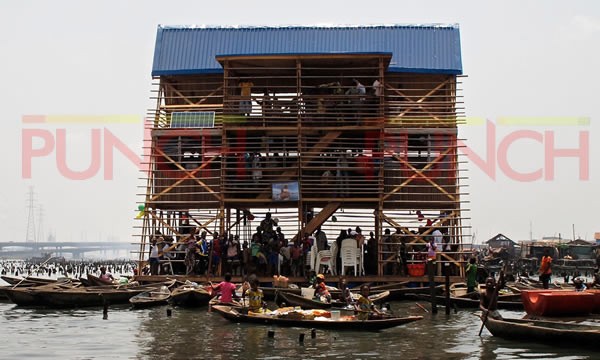 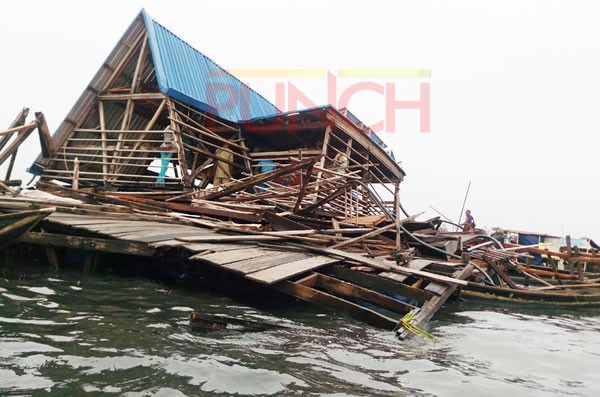 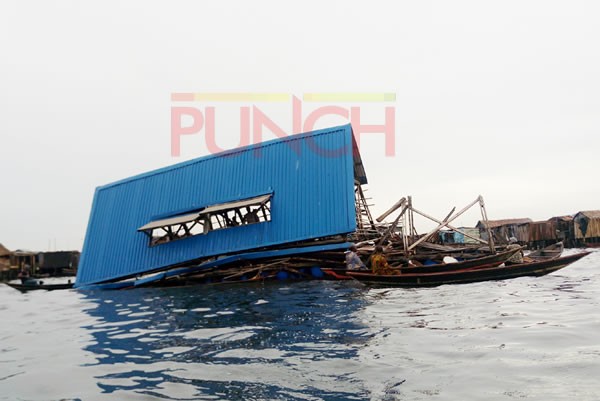 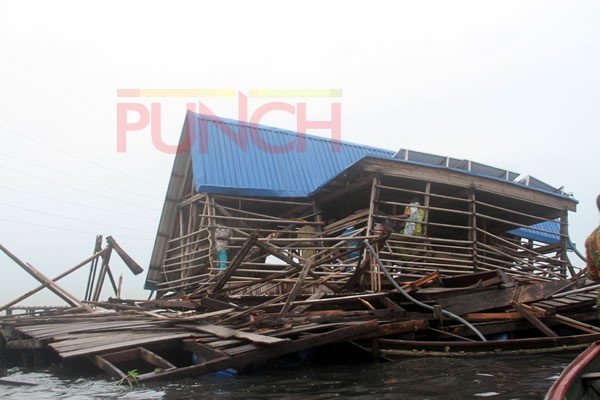 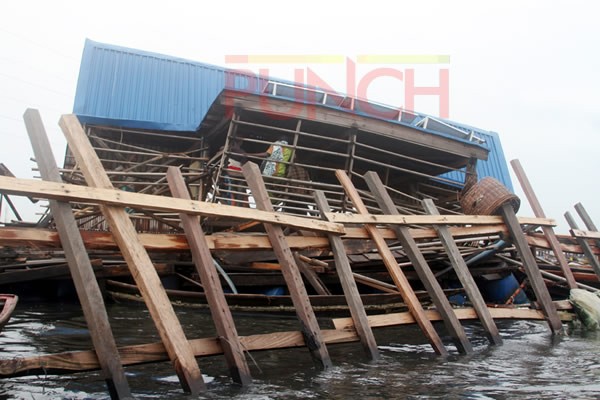 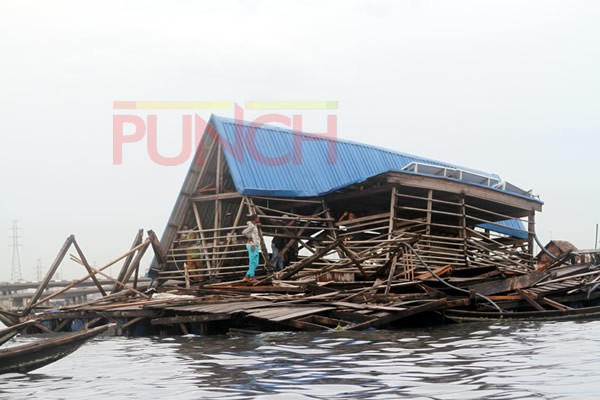 The school before the collapse.