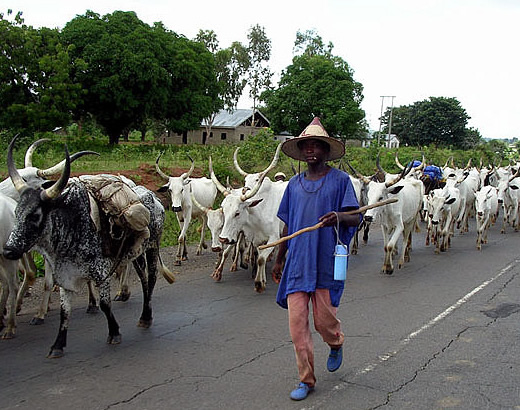 Federal lawmakers from the southern part of Kaduna State have rejected the government’s plan to create grazing reserves around the country.

Speaking to journalists at the National Assembly, the group made up of one Senator and five members of the House of Representatives, said the move is ill-advised and an unsustainable solution to the recurring attacks by Fulani Herdsmen.

The lawmakers, therefore, advised the Kaduna State Government to encourage herdsmen to acquire land and establish ranches for their herds.

Minister of Agriculture, Mr Audu Ogbeh, had suggested grazing reserve as a solution to the herdsmen crisis in Nigeria, adding that it will create room for better livestock as well as greater yield of milk, which will cut out the 1.3 billion dollar spent annually on importation of milk to Nigeria.