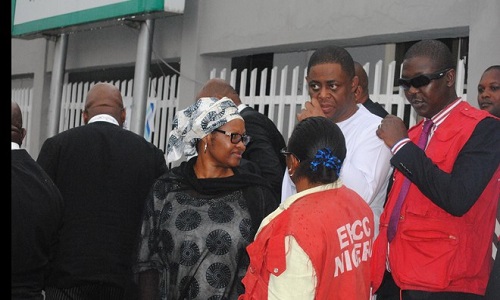 A Federal High Court sitting in Lagos on Tuesday ordered the remand of former Ministers Femi Fani-Kayode and Nenadi Usman in prison.

Justice Sule Hassan gave the order soon after the accused persons were arraigned before his court over money laundering.

Mr. Fani-Kayode, a former Aviation Minister and Mrs. Usman, a former senator and former Finance Minister, were arraigned by the Economic and Financial Crime Commission (EFCC) alongside one Danjuma Yusuf and a company, Joint Trust Nigeria Limited, on 17-count charges.

According to the anti-graft agency, they stand accused of spending N4.9billion, which came from arms procurement fund under the Office of the former National Security Adviser, ONSA, Sambo Dasuki, on the 2015 presidential campaign of the Peoples Democratic Party, PDP. 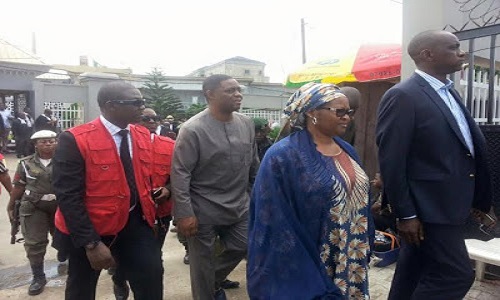 Fani-Kayode and Usman, who were Director of Media and Publicity and Director of Finance of the PDP presidential campaign respectively, pleaded not guilty to the charges.

Justice Hassan subsequently ordered their prison remand pending when he will hear their bail applications on Friday.