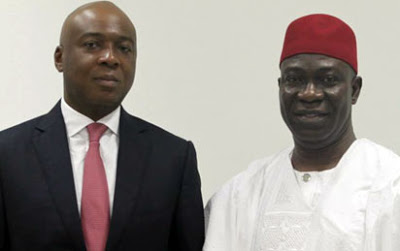 The Senate on Sunday described the charges of forgery of the Senate Rules brought against its principal officers by the Office of the Attorney General of the Federation and Minister of Justice, Abubakar Malami (SAN), as a coup against the legislature.