A Buddhist temple which was at the center of a wildlife trafficking case and was being evacuated of 137 live tigers on Monday has once again grabbed the spotlight.

Officially called Wat Pha Luang Ta Bua but popularly called the Tiger Temple, it served as a popular tourist attraction for years but has recently been closed to the public. 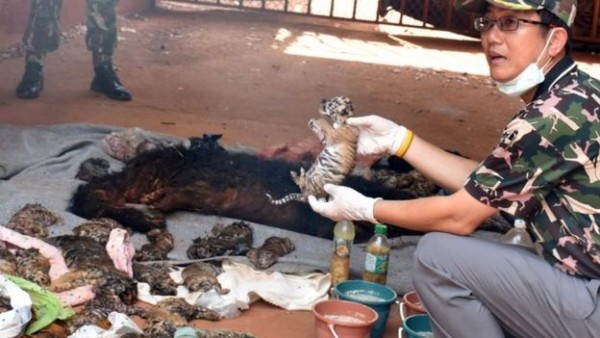 While the evacuation of the temple was going on, forty dead tiger cubs were found in a freezer in the temple which is located in Kanchanaburi, Thailand. 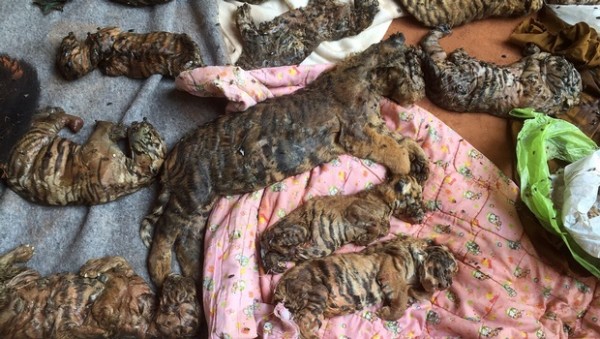 Thai officials  have disclosed that in the wake of the new discovery, fresh charges would be filed against the temple. The Temple explained the origin of the dead cubs on its Facebook page as it said, “In the past, as per Buddhist customs, [dead] tiger cubs were cremated. In 2010, the ex-vet of Tiger Temple changed this policy. Instead of cremation, the deceased cubs were preserved in jars or kept frozen.”