Hold on to your sorting hats, Potter fans! Daniel Radcliffe has hinted he might be playing everyone’s favorite Gryffindor again! 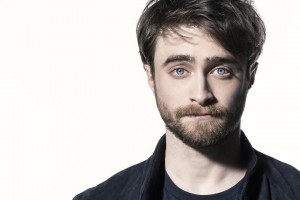 The 26-year-old actor hasn’t played Harry Potter for quite some time. But that doesn’t mean he would be opposed to heading back to Hogwarts in the future. Daniel revealed in an interview on June 28 that he might be willing to put his robes back on. 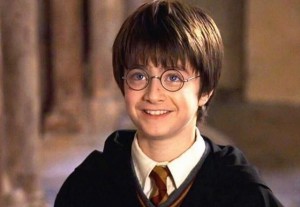 “It would depend on the script,” Daniel said during an interview with Britain’s Radio Times, published on June 28. “The circumstances would have to be pretty extraordinary. But then I am sure Harrison Ford said that with Han Solo and look what happened there! So I am saying, ‘No,’ for now but leaving room to backtrack in the future.”