Reports indicate that suspected militants invaded Ikorodu in what is the most recent in recurrent attacks. The gunmen attacked Ajegunle, Imuti and part of Igbogbi Estate on Friday morning and residents say that scores of people were killed. 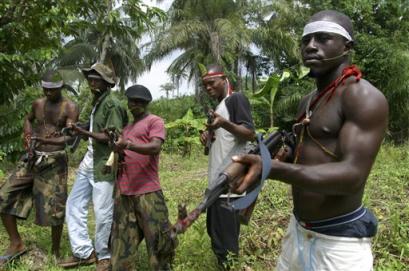 There has been no official confirmation of the number of casualties but many residents of those communities have fled to other areas.

The restiveness in Ikorodu began when men of the Nigerian Police attached to a pipeline monitoring task force killed two pipeline vandals and arrested four others. The incident has triggered a series of reprisal attacks in several communities in Ikorodu.