At least three Australian citizens and one Australian resident, who were contractors for Lafarge cement company have been kidnapped and their driver killed in Calabar, Australian Prime Minister Malcolm Turnbull said on Thursday. 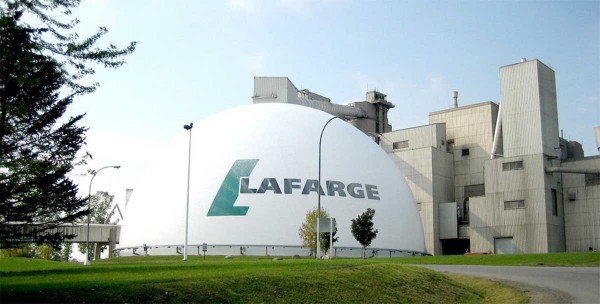 There was an initial confusion over the number of victims and nationalities of those involved, as police in gave conflicting accounts, Reuters said in a report.

But media reports indicate that three Australians, a New Zealander, a South African and two Nigerians were attacked by the gunmen with one of them shot dead.

The two workers later escaped, police said. They were attacked on the outskirts of the city of Calabar at around 05:30 a.m.

Australian Prime Minister Malcolm Turnbull called the incident a “very serious kidnapping” in response to a journalist’s question and urged calm in reporting the incident.

“These are the facts as we know them: three Australians and one Australian resident were among seven people kidnapped in an attack on an Australia contractor’s operations in Nigeria. One person was killed in the attack,” Turnbull told reporters.

Two expatriates managed to flee, said Irene Ugbo, a spokeswoman for Cross River state police, adding that she did not know the nationality of any of the workers feared still held.

Ugbo had earlier said that only two of the kidnapped were Australians, and one was a New Zealander, while another police officer said a South African had been abducted.

The kidnappers had not contacted police, she said.

Kidnappings of foreigners are common in the Delta region, which holds most of the crude oil whose sales make about 70 percent of Nigeria’s national income.

Nigeria was Africa’s top oil producer until a recent spate of attacks on oil facilities pushed it behind Angola. Production has fallen from 2.2 million barrels at the start of the year to around 1.6 million barrels, helping push up global oil prices.

Lafarge Africa said it had been informed of the incident by Australian contractor Macmahon.

“Macmahon is working with the security agencies to resolve this situation,” said Viola Graham-Douglas, a spokeswoman for Lafarge Africa.

Macmahon Holdings Ltd, which was placed on a trading halt in the wake of the incident, confirmed the incident in a statement late on Thursday.

“We are working to ensure the safe return of all the men involved and are in communication with their families,” the company said.

“Macmahon is providing support to the men’s families and we ask the media to respect their privacy at this time. Counselling has also been made available for all Macmahon employees and their families.”