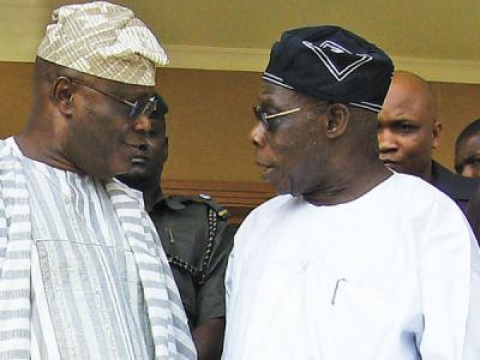 The Media Adviser to former Vice President Atiku Abubakar, Mazi Paul Ibe, has explained the reason behind the setting up of the Atiku Media Office, AMO.

Ibe, who is head of the office, said it was established in response to the political travails of the former vice president.

Speaking at an occasion to mark the 10th year anniversary of the AMO in Abuja yesterday, the media aide explained that Mr. Atiku became a target of political persecution and media smear propaganda since he declared his opposition to the 2006 third term agenda of his then boss, Chief Olusegun Obasanjo.

According to Ibe, the former vice president was cast as “corrupt and unreliable” because he joined other Nigerians to oppose the elongation plot of the former president, adding that Atiku was “indicted and found guilty as charged and sacked as vice president by an administrative panel, which was packed with Atiku’s opponents and loyalists of his persecutor”.

However, the media aide said the law courts later declared the actions illegal.

“Under these difficult circumstances, Atiku needed to tell his own story by countering the false narratives put out by his political opponents that cast him in the image of the most corrupt politician. No smart politician can afford to under-estimate the influence of the media.

“Faced by this reality, Atiku had no choice but to establish his own media outfit to respond to the stories told against him by his political opponents”, said Ibe.