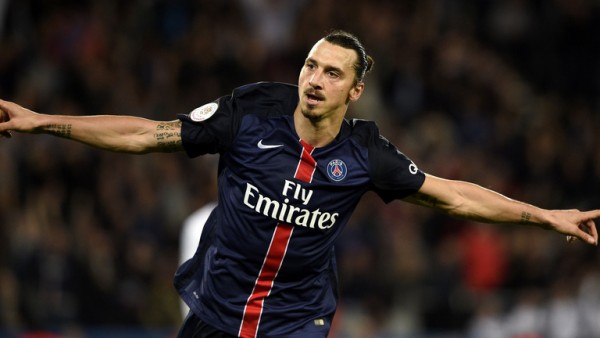 Sweden striker Zlatan Ibrahimovic is expected to make a big announcement on Tuesday afternoon concerning his future after leaving french side Paris Saint-Germain.

English giants Manchester United are in pole position to land the striker after reports of an agreement of a one-year transfer deal for Ibrahimovic at the club.

Speaking to the press after his country Sweden beat Wales 3-0 in a friendly, the 34-year old revealed he is set to make an announcement on Tuesday, but refused to go into detail.

“There will be a big announcement on June 7. It will be this summer’s big bomb,” Ibrahimovic revealed.

“It feels good, feels better than good. A lot will happen with this news, so hopefully you’ll all enjoy.”

Pressed on if it is an announcement about his future club, the 6ft5 forward simply added:

Ibrahimovic is currently on international duty with Sweden as they prepare for their Euro 2016 Group E opener against the Republic of Ireland on June 13.