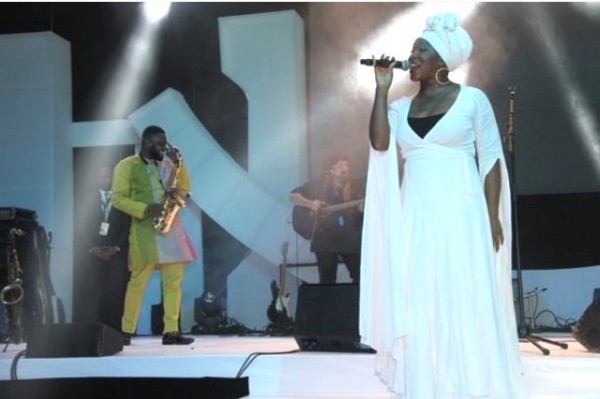 The 4 Time Grammy Award winner was one of the stars that performed at the event that included Praiz and Timi Dakolo.

During her performance, the soul singer invited her mother who is also a former singer to join her on stage, and they both treated the crowd to a one in a lifetime mother-daughter collaboration.

It may interest you that, India’s mum was once signed to the same record label as Steven Wonder before she dropped music to become India’s stylist.

See pictures from the concert here: 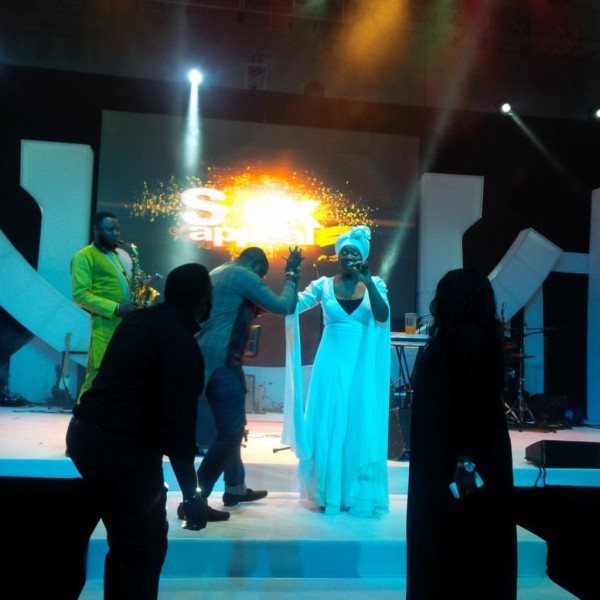 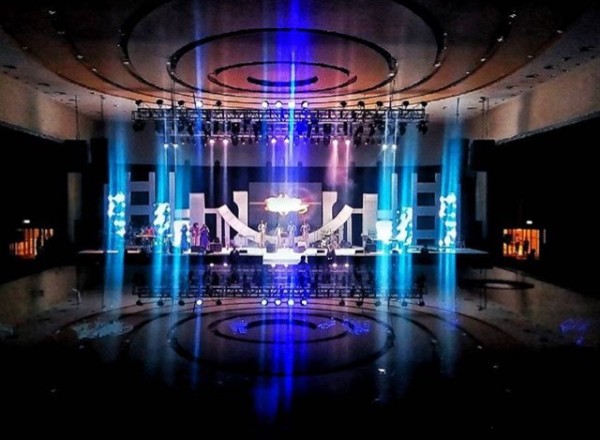 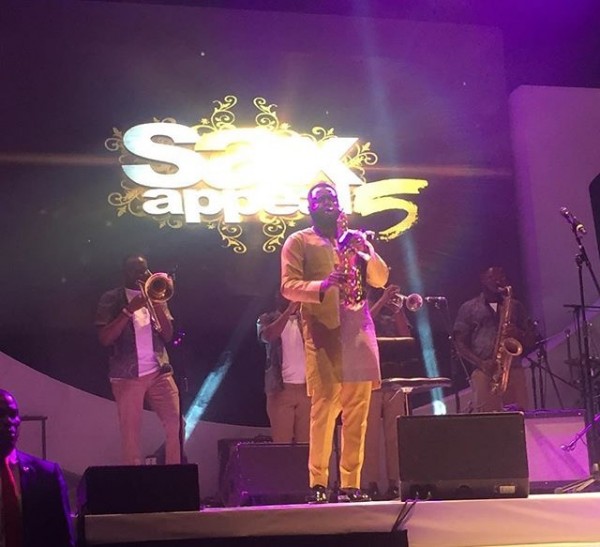 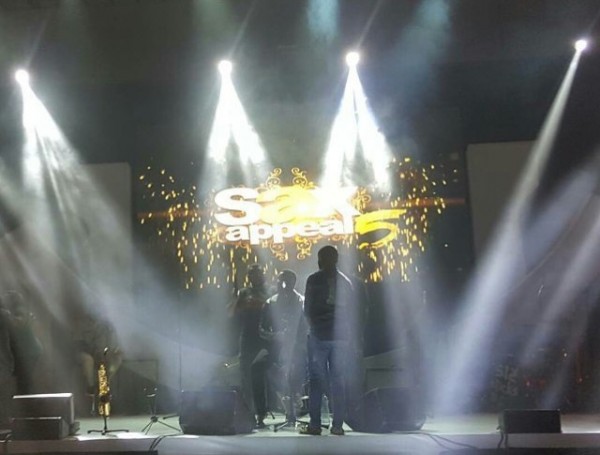 Media personality, Daddy Freeze has taken to Instagram to react to a viral news about Nigerian women being the most promiscuous in Africa. The on-air...
Read more
- Advertisement -