Yesterday, Bimbo Thomas celebrated her pregnancy with a baby shower in far away Houston, Texas, looking 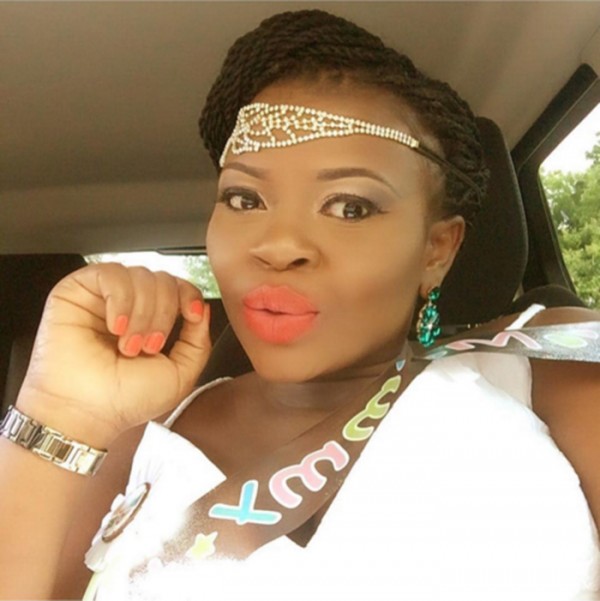 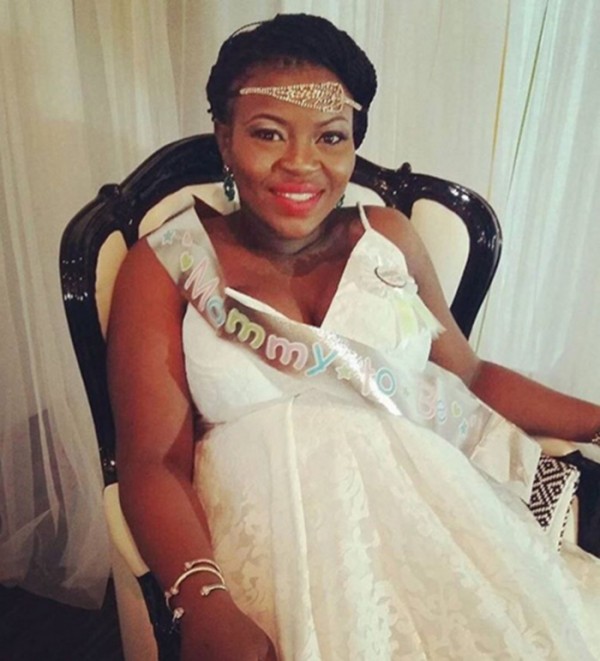 The all-white party had in attendance a few of her close friends and colleagues including Lola Margaret, Aremu Afolayan, Mistura Asunramu, among others.

See photos from the shower below! 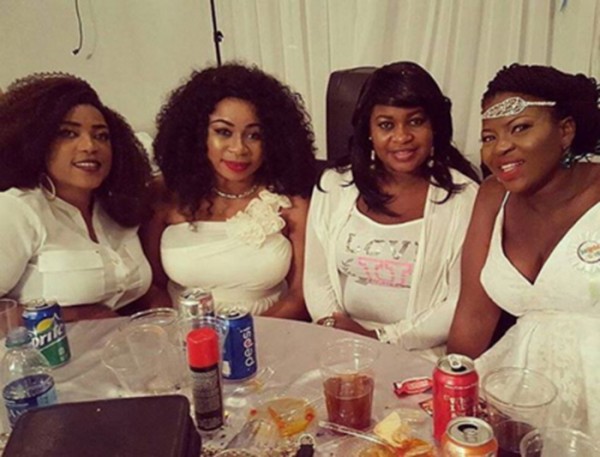 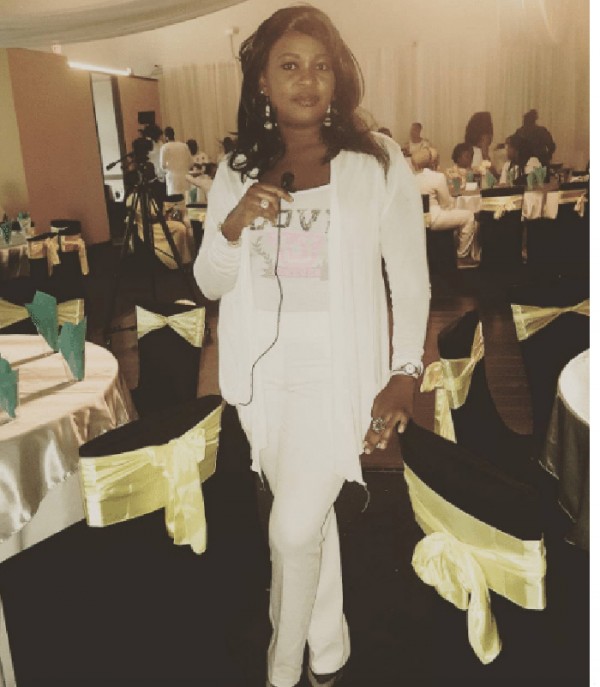 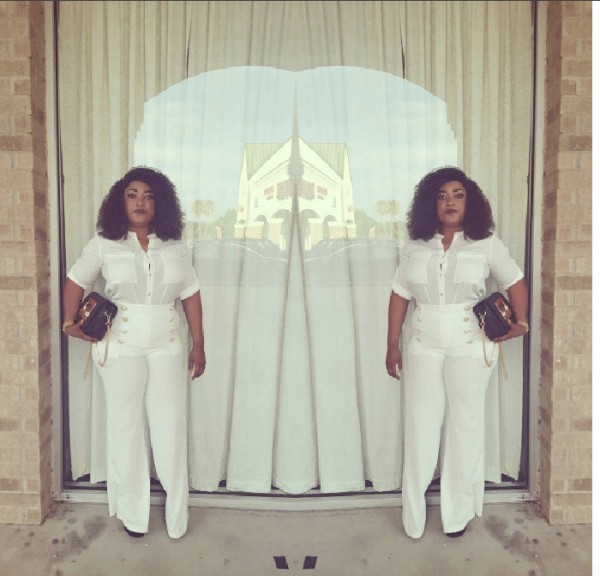 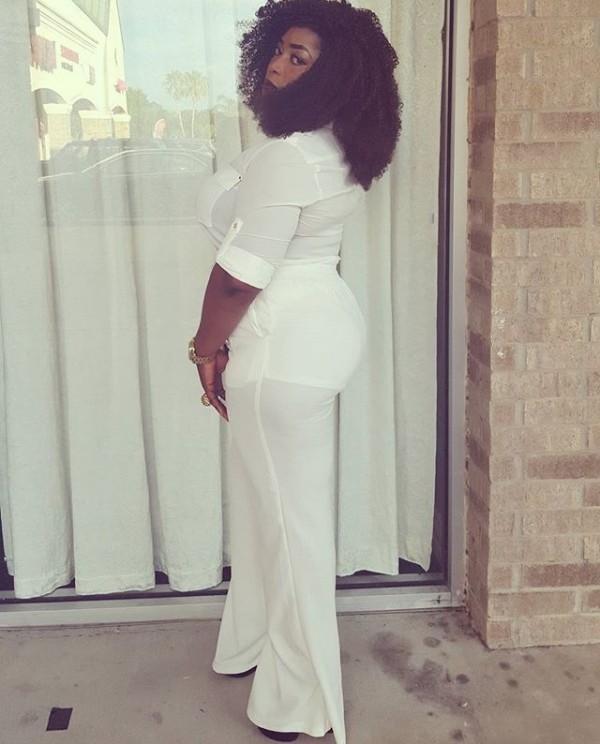 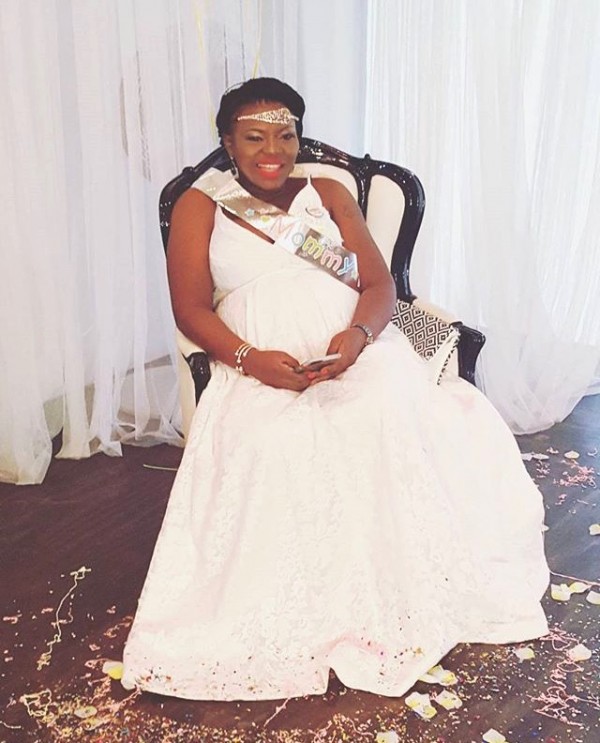 Early this month, the actress, who is due in a few weeks, shut down rumors that she was pregnant for a certain Mr. Alake.

Speaking from the United States, Bimbo said she is not pregnant for any Mr. Alake. “I have never dated an Alake so the report is false in its entirety. The picture of the man circulating the Internet is that of my in-law, the husband of my aunty. We don’t know where this report is coming from,” she said.

Speaking further, she said, “What is clear is that I am pregnant, for whom and when I will deliver is none of anybody’s business.”

When pressed further to confirm or deny if the man responsible for her pregnancy is married or not, she declined to comment.