Juventus have rejected an offer of around €90​m for Paulo Dybala from Spanish champions Barcelona, ​Tuttosport reports. 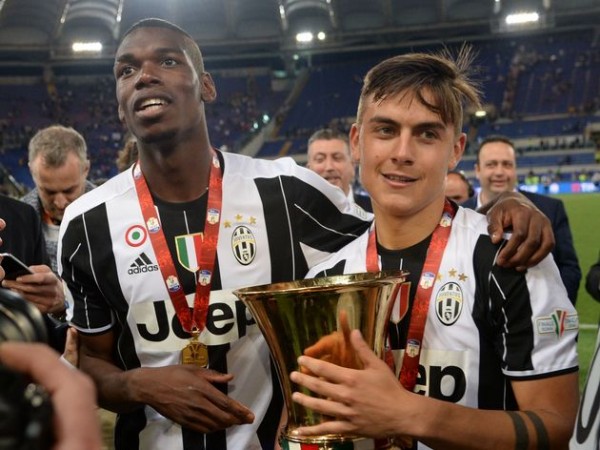 The Argentinian has taken Serie A by storm since joining Juve from Palermo last summer, scoring 19 goals in 34 league appearances in his debut season. His contribution was key to helping the club retain the Scudetto, and the Coppa Italia.

It was earlier reported that current European champions, Real Madrid made an unsuccessful offer for the player last week – lodging a bid between €70-80m – but rivals Barcelona have now entered the mix and seen their advances rejected too. The Catalan giants offered a significantly higher fee, but Juve are looking to remain big players in European football and hold on to their star names.