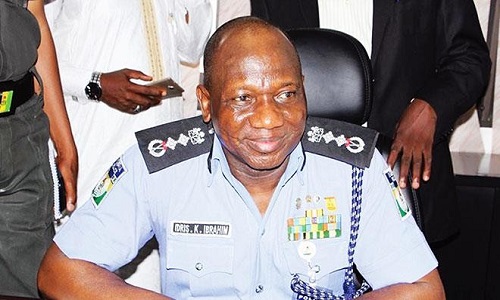 The Acting Inspector General of Police (IGP), Ibrahim Idris, has ordered the immediate deployment of a Special Strike Force to Kogi State to combat the spate of kidnapping and other crimes within the state and environs.

The confluence state has recently gained notoriety as a hotbed for the abduction of high-profile personalities among them judges, government officials and political figures.

To check the activities of the kidnappers and other criminal gangs, the Chief of Army Staff, Lt.-Gen. Tukur Buratai, last week announced the deployment of a special military squad in the state to tackle the menace.

In a move that will further come as a huge sigh of relief to residents of the state, the acting IGP, in a statement signed yesterday by the Force Public Relations Officer, DCP Don Awunah, said the deployment became necessary as the police could no longer watch innocent citizens suffer in the hands of criminals rampaging Kogi and environs.

Mr. Idris said with the presence of the Strike Force, Kogi State and environs were expected to enjoy peace even as he advised those deployed for the assignment to serve the people and not turn themselves into demi-gods.

The statement further quoted the police chief as calling on members of the public to give the Strike Force the desired cooperation and assistance.