History was made yesterday, June 1, 2016 as Kunle Afolayan, premiered aboard an Air-France flight to Paris, France, his highly anticipated mystery thriller, ‘The CEO’. 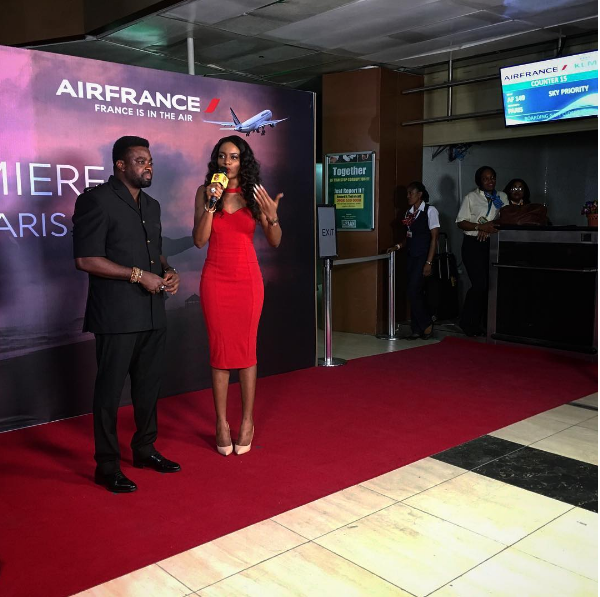 Before the historical journey, which makes the filmmaker the first Nigerian or African to debut a movie on a scheduled flight, guests and industry colleagues like Ramsey Nouah, Muyiwa Ademola, Alibaba, OC Ukeje, Odunlade Adekola, Adekunle Gold, Linda Ejiofor, Kemi Lala Akindoju, Adesua Etomi, Lola Maja, among others were hosted on the red carpet. 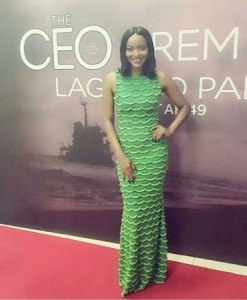 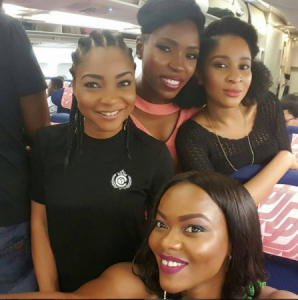 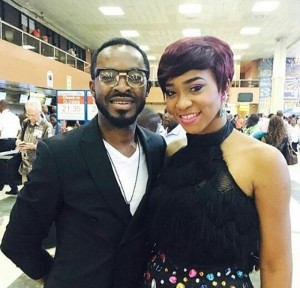 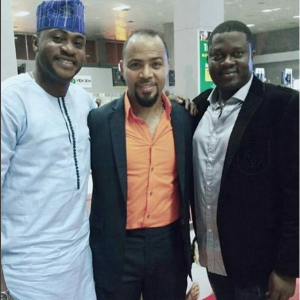 The movie starring Grammy award winner, Angelique Kidjo, Jimmy Jean Louis and Wale Ojo in lead roles, is full of intrigues and suspense which all begin after five top executives embark on a week-long business trip. The trip was intended to elect the new CEO for the company but things go out of hand along the line. It was filmed in an outskirt of Lagos, as well as other African locations. The entire drama started when the executives arrived their destination for the business meeting and suddenly began to die one after the other through mysterious circumstances, leaving only two behind, a situation which led to suspicions.