While Chief Femi Fani-Kayode remains in EFCC detention without trial, his gorgeous wife, Precious recently shared this lovely photo with their son Aragorn on Instagram. 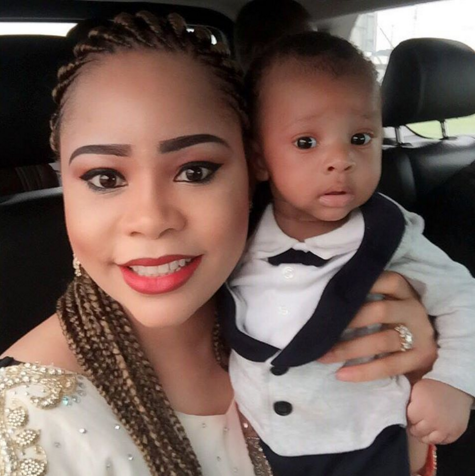 Looking fresh and adorable, it seems her husbands trial is not affecting her at all.

A source at the anti-graft agency told Punch that Fani-Kayode, Usman and Yusuf would be charged with 17 counts bordering on money laundering and fraud. 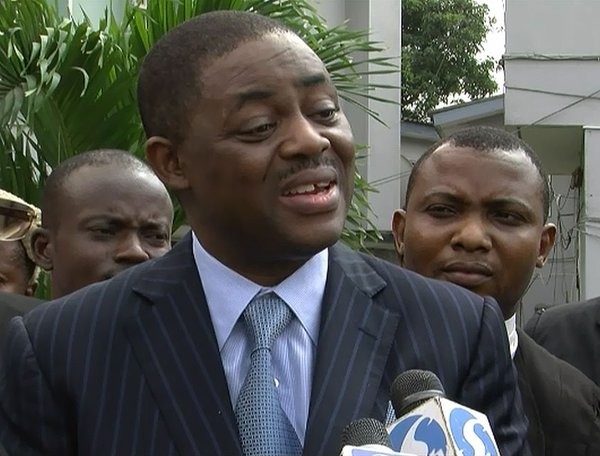 The EFCC had arrested Fani-Kayode and Usman for their role in the sharing of a N4bn campaign fund during the build-up to the 2015 presidential election.

The money was said to have emanated from the account of the Office of the National Security Adviser domiciled in the Central Bank of Nigeria.

The money was said to have been transferred to the account of JTDL and then distributed to some chieftains of the Peoples Democratic Party.

Usman, who was the Director of Finance of the Goodluck Jonathan Campaign Organisation, was alleged to have transferred N840m into the Zenith Bank account of Fani-Kayode with account number 1004735721, domiciled in Maitama, Abuja.

Fani-Kayode was said to have received the funds in three tranches.