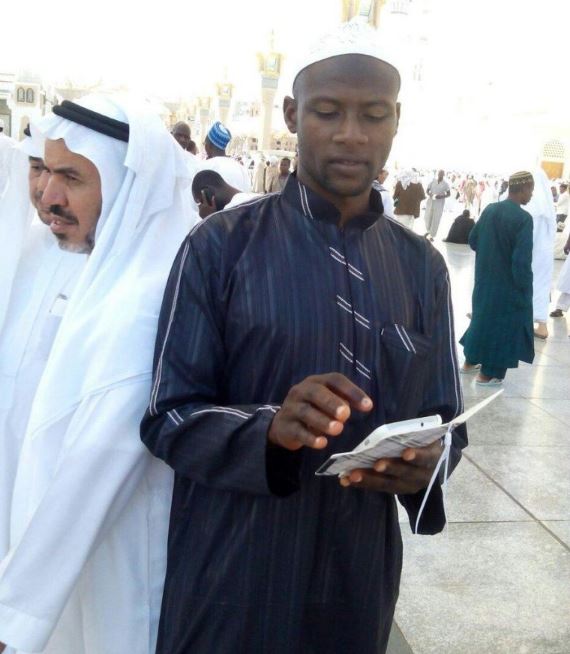 In a shocking incident that has left his family and people of his community saddened, a man was found dead on his farm in Kaduna.

A twitter user @sani206 who shared the story, the young man by name Mustapha Abdulazeez was killed alongside his friend Suleiman in his farm at Rigasa, Kaduna.