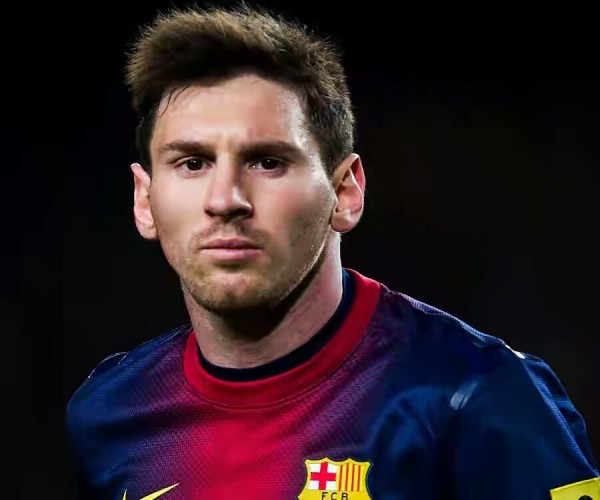 Manchester United are preparing to launch an audacious bid to lure Lionel Messi to the club.

According to reliable sources close to Messi, the diminutive Argentine is becoming increasingly frustrated by the Spanish media surrounding his tax fraud trial.

He has repeatedly refused to rule out a possible departure from his boyhood club Barcelona.

And Manchester United, under new manager Jose Mourinho are keen to take advantage of the precarious situation, but would need to fork out in excess of the £85.3million world transfer record set by Real Madrid for the acquisition of Gareth Bale from North London outfit Tottenham.

However, a potential transfer deal is unlikely to happen this season until Manchester United can guarantee Champions League football for next season. Messi is also under contract at the Nou Camp until 2018.

Executive vice-chairman Ed Woodward is expected to give new manager Jose Mourinho about £200m in transfer funds to help ameliorate a squad that stuttered on many occasions under former Manager Louis Van Gaal, who was sacked after winning the FA Cup but failed to qualify for Champions League.

That feat is already on the cards as Manchester United have completed the signing of PSG’s talisman Zlatan Ibrahmovic on a one-year deal.

Information Nigeria will continue to update on this story.