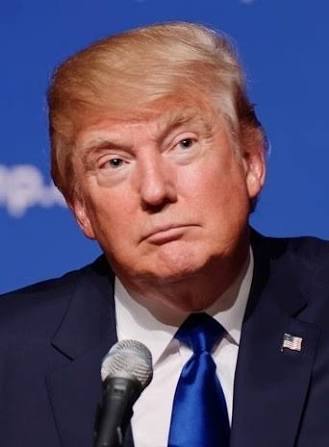 Presumptive Republican Party nominee, Donald Trump might have won the first half in his bid to be the next President of America but the General elections are undoubtedly going to prove tougher. 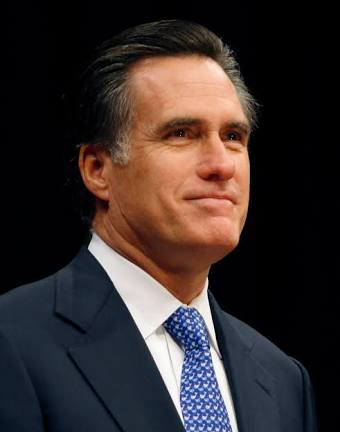 His opposite number Hillary Clinton has already received the endorsement of President Barack Obama as she hopes to become America’s first female President. Donald Trump’s divisive tactics and fiery views on immigration and Muslims have ultimately proved unpopular even with his fellow GOP members.

Former Republican Presidential hopeful Mitt Romney is the latest to knock the New York billionaire. In an interview with CNN on Friday, Romney said, “I don’t see a president of the United States saying things which change the character of the generations of Americans that are following, Presidents have an impact on the nature of our nation and trickle-down racism and trickle-down bigotry and trickle-down misogyny – all of these things are extraordinarily dangerous to the heart and character of America.”

Romney and other GOP topshots have publicly said they will stay away from the Republican convention where Trump will be officially unveiled as the party’s flag bearer.