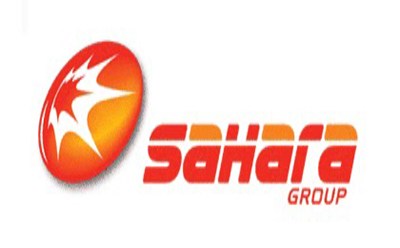 Nigeria’s youth unemployment percentage is staggering. Every year, millions of graduates are released from the NYSC buffer scheme into the ‘dog eat dog’ world that is job hunting or the ‘job market’ as it is better known.

For any graduate without ‘connections’ or a family inheritance to fall back on, the experiences are similar; job openings requiring several years of experience, ridiculous demands and of course, dismal pay packets.

Although no study exists on the HR front, Nigeria will without a doubt have some of the worst Human Resources practises you’re likely to find. Yet, in the midst of all the madness, Sahara Group has somehow managed to stand out for being even more bizarre than any other Nigerian company.

In 2013, I passed Sahara’s aptitude test nd was invited fr an Interview where i was told to dance Azonto( I swear I can’t make this shit up)

This was real during one of Sahara’s yearly recruitment interviews…Piss take 😡 https://t.co/nSEg0Jwqzu

@eghonghonaye Thats not even all, we were also told to dress in traditional attires and bring a white Nokia 3310 to the interview.

@Dxlu_ Wow! To what end??? Did they really employ based on the “requirements”?

Be sure to sure your Sahara Energy interview experience with us and then we have to ask, what in God’s name are they up to at Sahara Energy?