The 70th Annual Tony Awards was held on Sunday, June 12, 2016 at the Bacon Theatre in New York City. 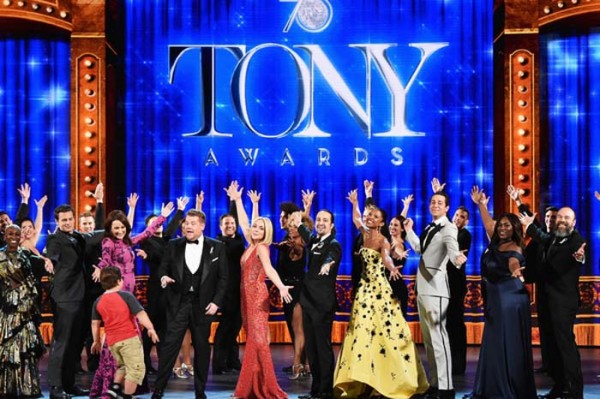 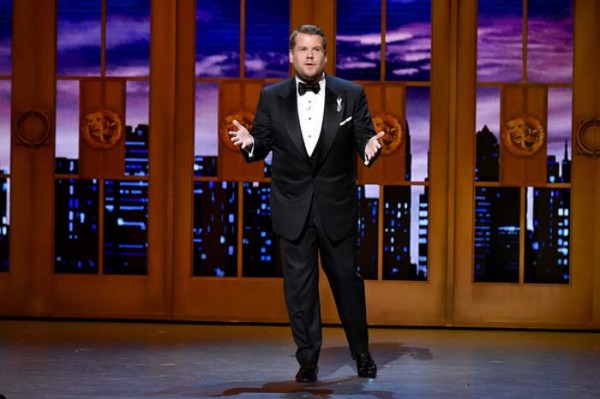 In his monologue, the awards host James Corden, addressed the tragic Orlando shooting that took not less than 50 lives and left many others injured.

“Our hearts go out to all of those affected by this atrocity,” he said in part. “You’re not on your own. Your tragedy is our tragedy. Hate will never win. We have to make sure of that. Tonight’s show stands as a symbol of that principle.”

See all the Red Carpet Photos below! 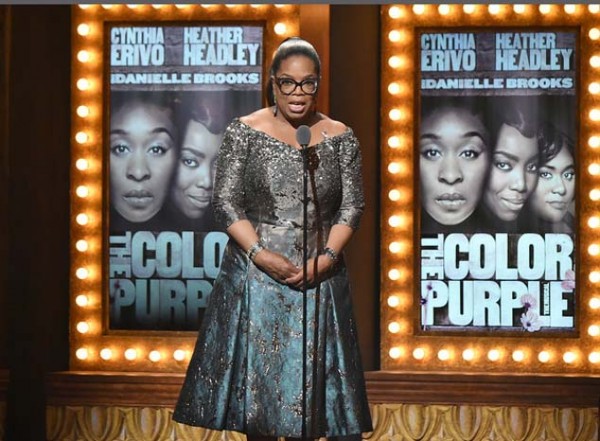 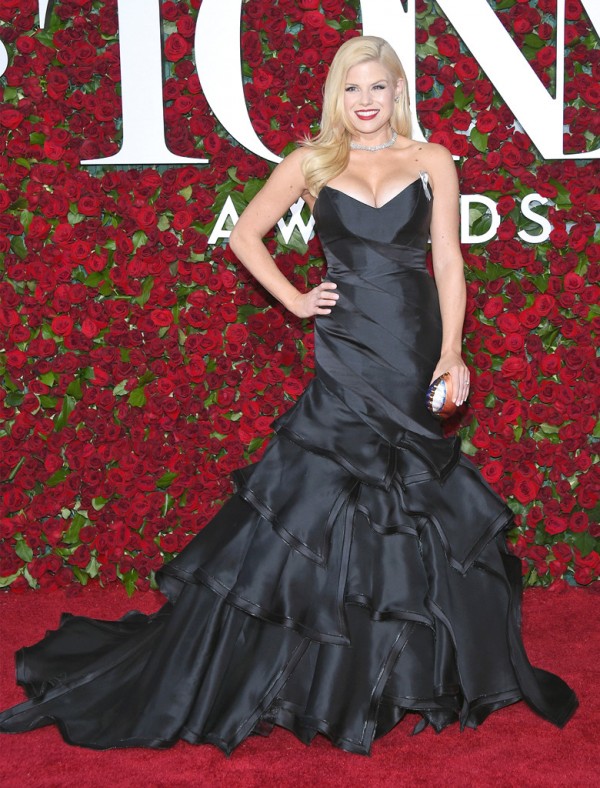 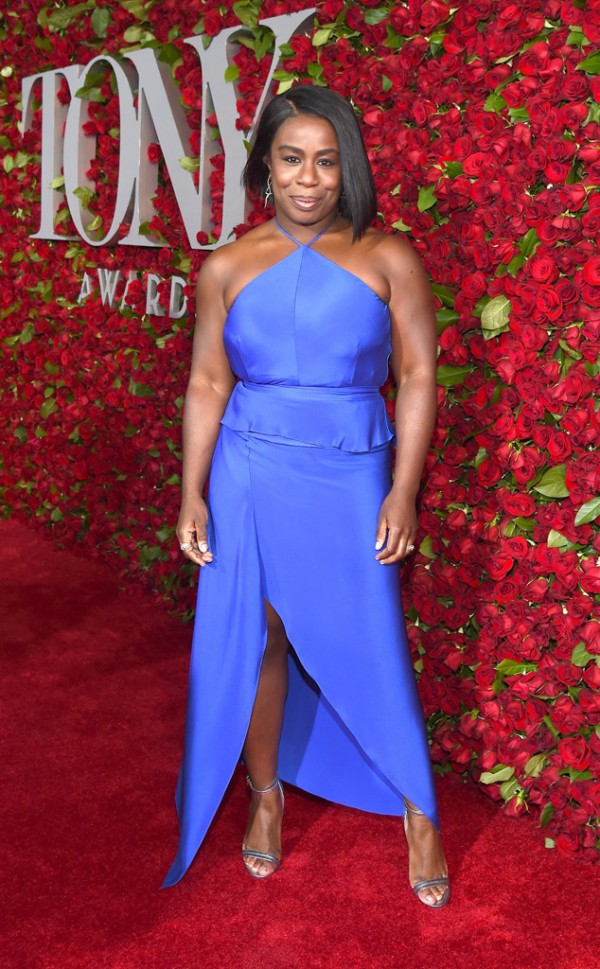 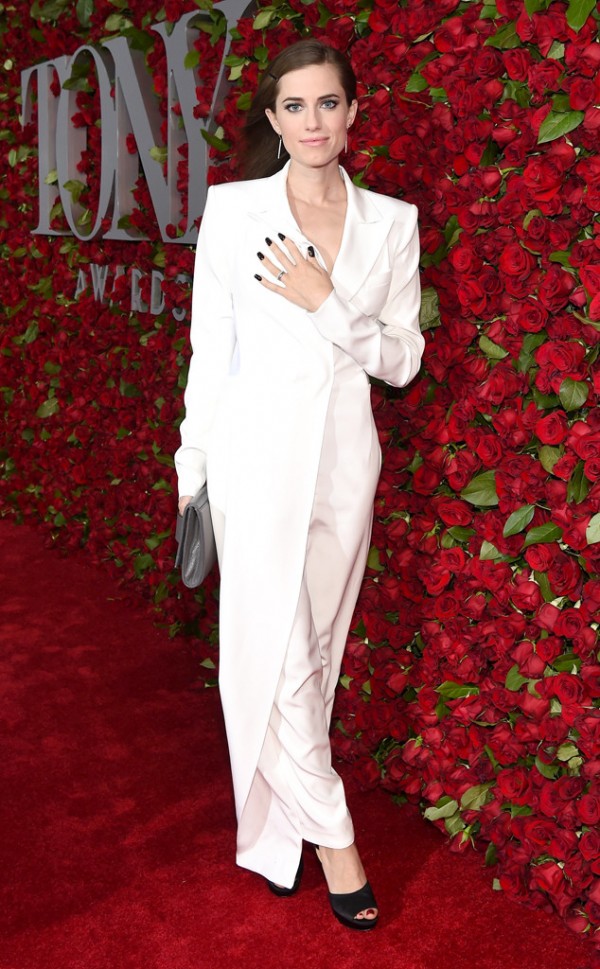 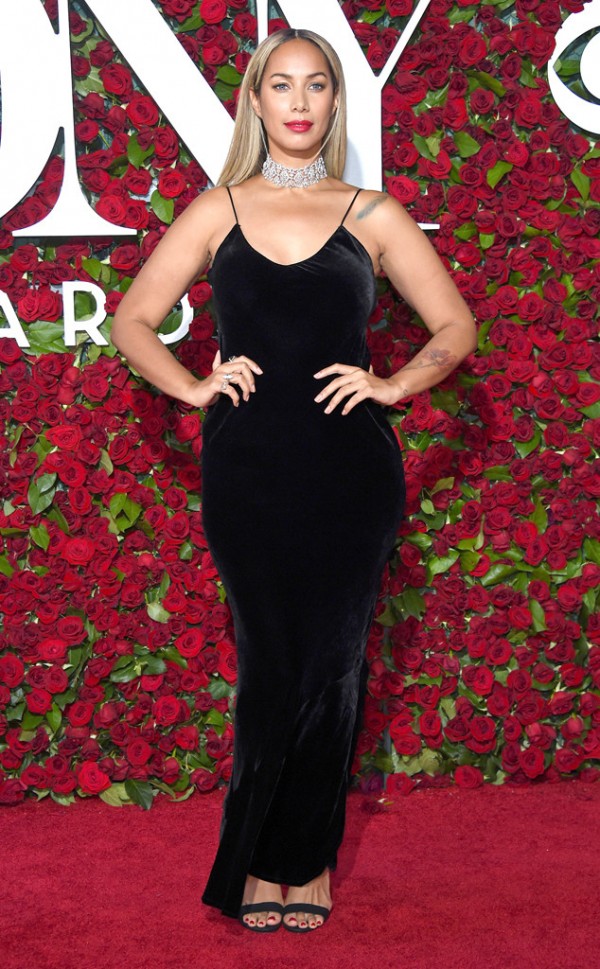 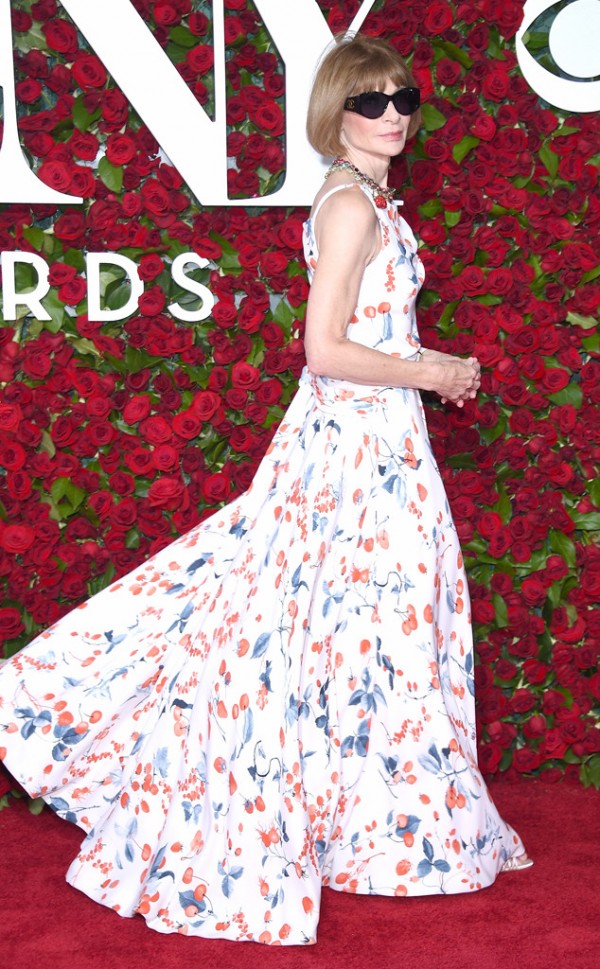 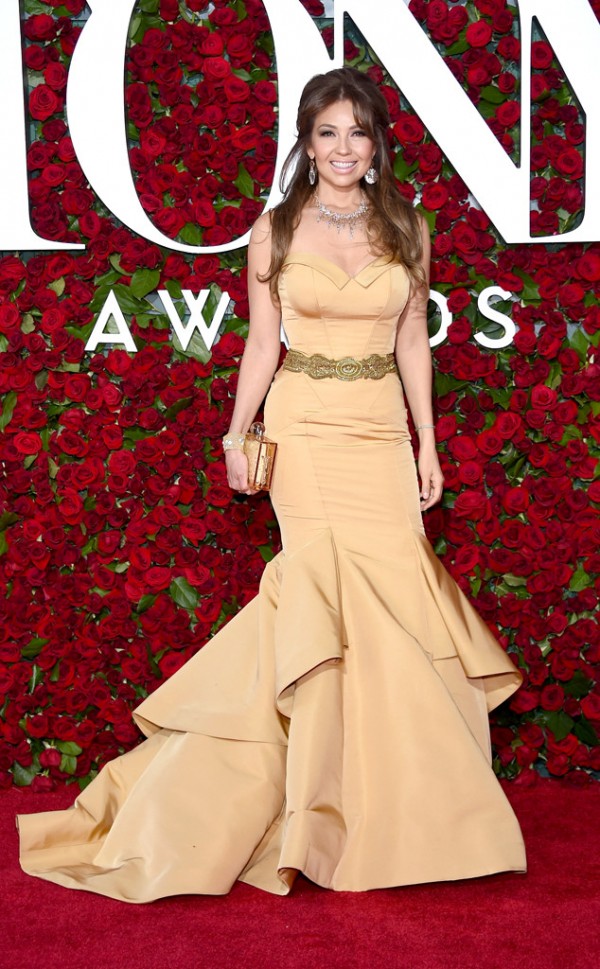 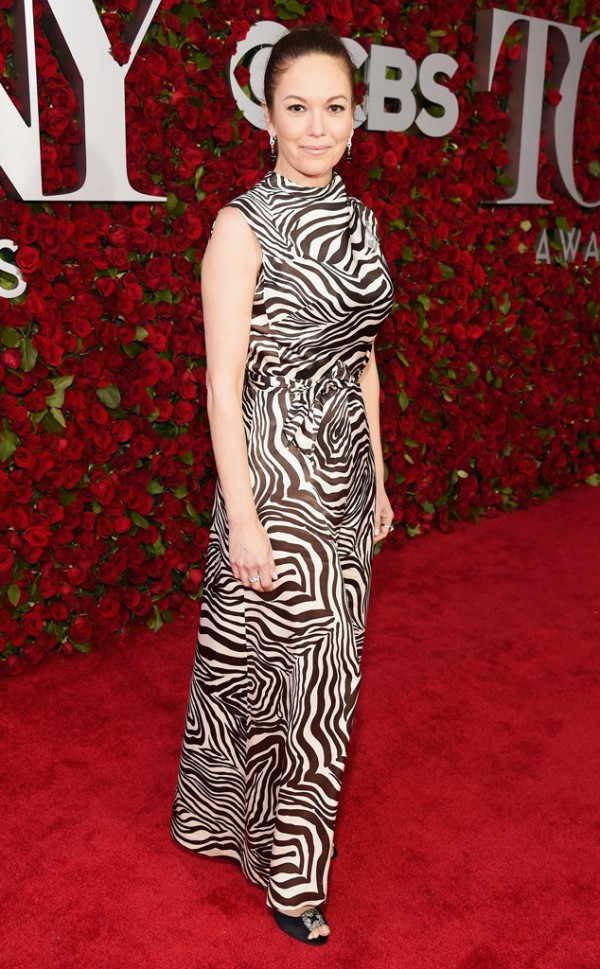 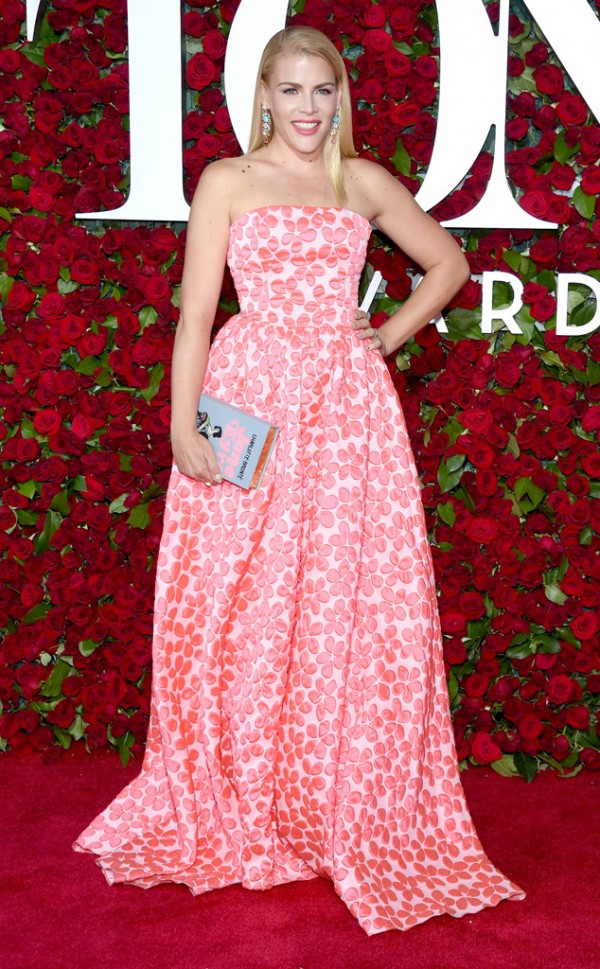 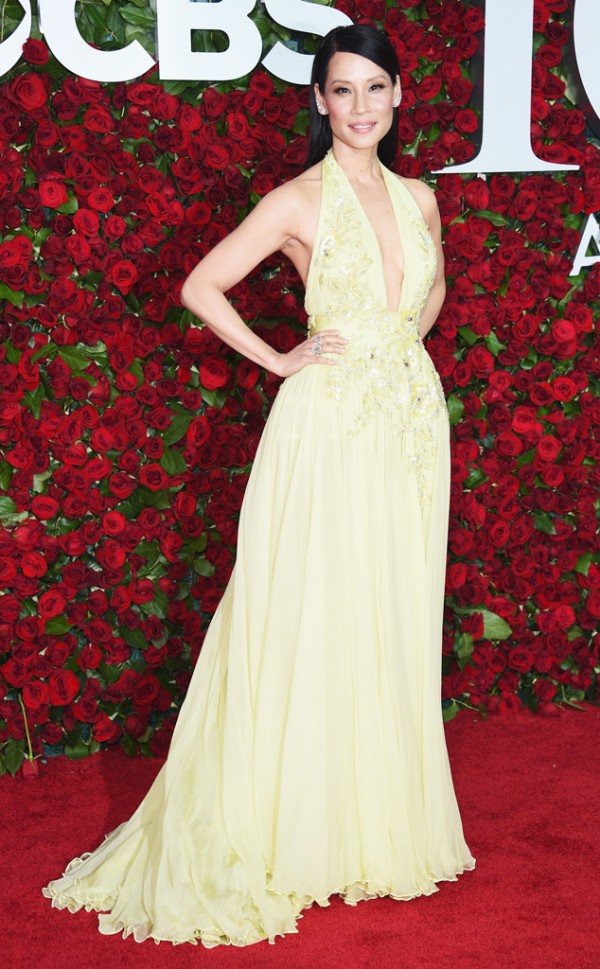 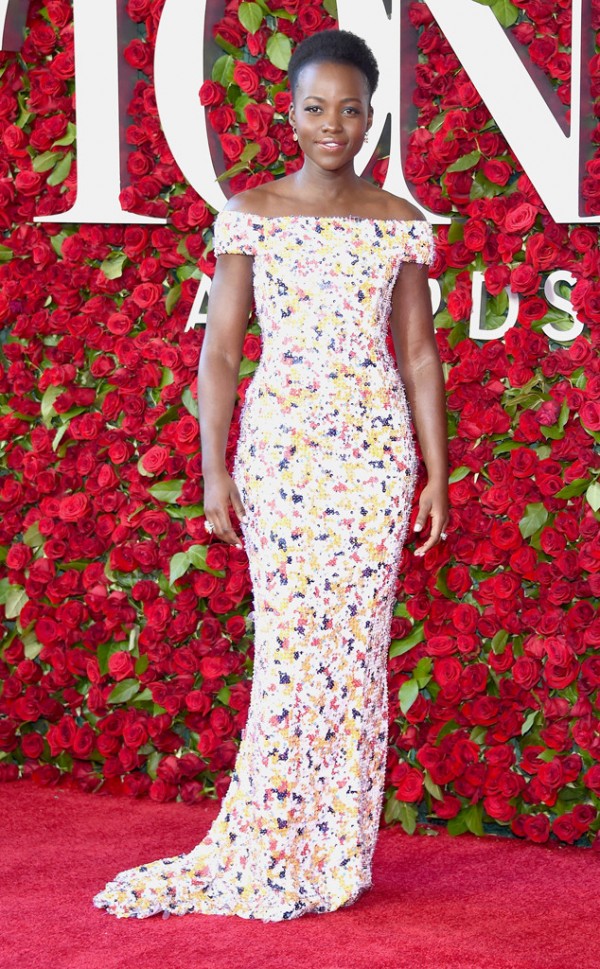 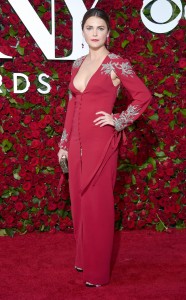 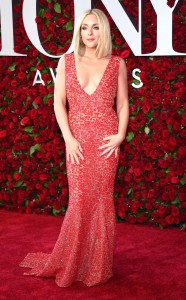 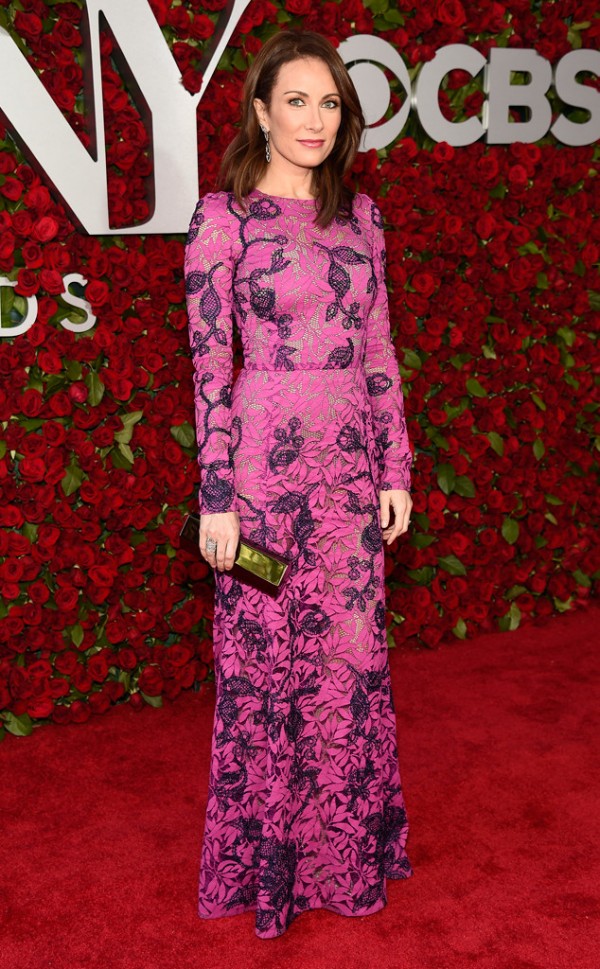 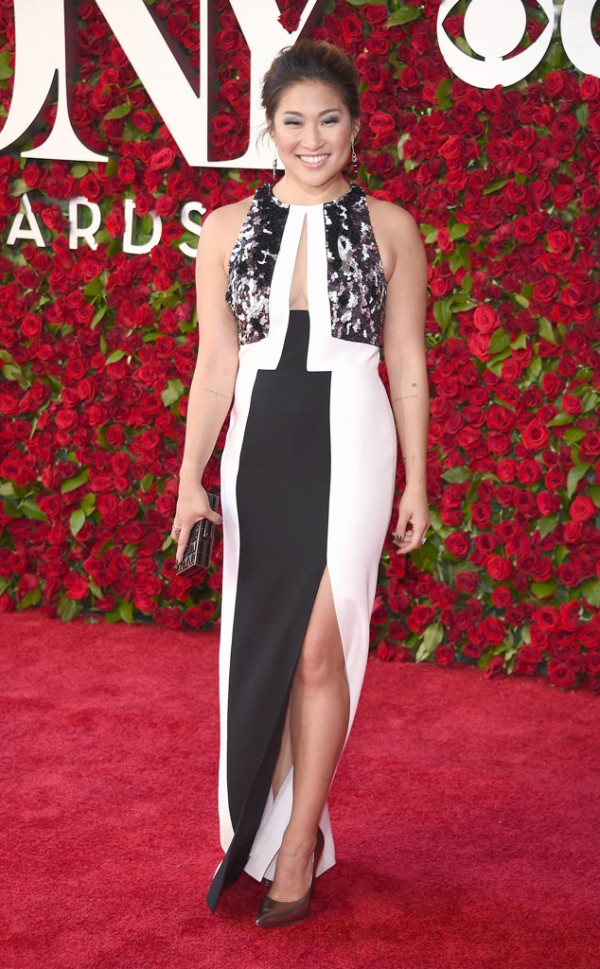