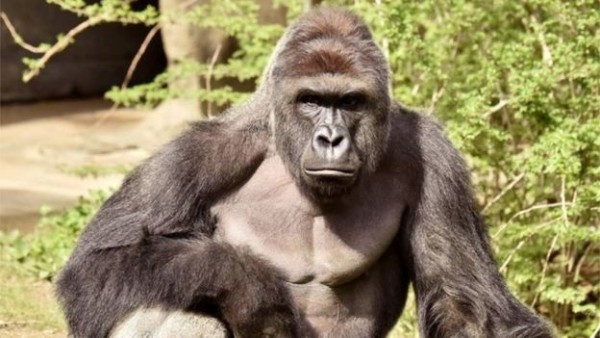 The parents of a child who fell into a gorilla enclosure in a zoo in Cincinnati will be investigated by Police.  The boy, reported to be four years old in the initial reports fell into the enclosure and zoo officials shot the gorilla as the gorilla began to drag the boy.

Many animal activists have protested the killing of the 17 year old gorilla named Harambe as some even claimed that the parents negligence shouldn’t have led to the shooting of the gorilla.

The Director of the zoo has remained insistent that the gorilla was shot over safety concerns as he claimed that tranquilizers are not fast acting enough to have ensured the child’s safety.

The Police have mentioned filing possible criminal charges “regarding the actions of the parents/family that led up to the incident and not related to the operation or safety of the Cincinnati Zoo.”

A Facebook page ‘Justice For Harambe’ has been created as thousands of animal activists mount pressure on the police.