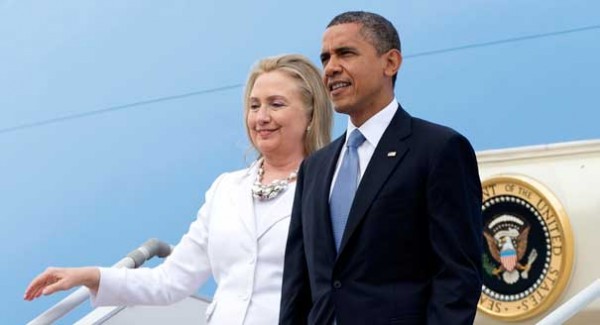 His endorsement came after meeting Vermont Senator Bernie Sanders who has been battling Mrs Clinton for the nomination.

Speaking in a video tweeted by Mrs Clinton, Mr Obama said she may be the most qualified person “ever” for the role of president.

With this endorsement, the two are set to start campaigning together to defeat Republican nominee Donald Trump in the general election.