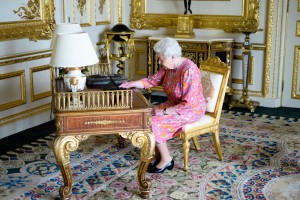 Earlier today, Queen Elizabeth II sent a tweet thanking everyone who sent her 90th birthday wishes via social media. For the record, this is Her Majesty’s second ever tweet. 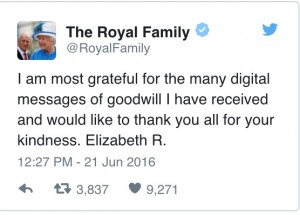 In case anyone wondered whether the tweet had been penned by one of her press officers rather than the Queen herself, minutes later another tweet appeared confirming: “This tweet was personally sent by Her Majesty The Queen.” 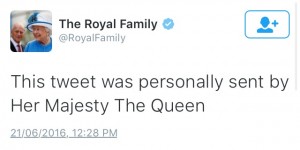